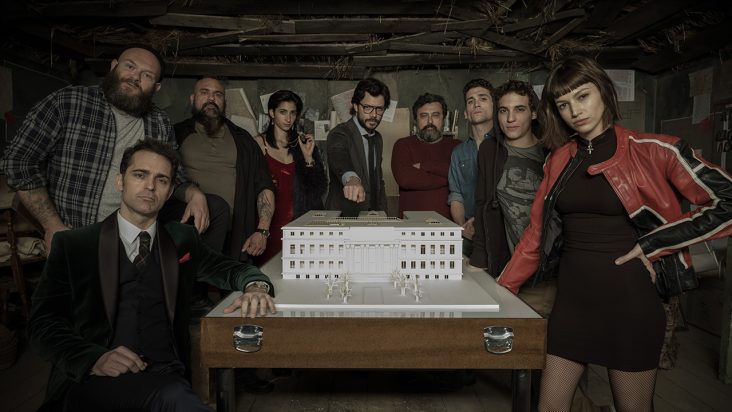 Netflix has finally released a new teaser for the finals season of Money Heist (La Casa de Papel). Set to release with two volumes with five episodes each later this year, the teaser gives us a peek of what might be a tragic ending to the most famous heist series on TV. Will it be the end of the crew this time? Looks like we’ll have to wait and see. Here’s everything you need to know about the fifth, and final, season of Money Heist!

What will Part 5 of Money Heist be about?

To think that the series first started off as a limited series is unbelievable. To have millions of fans and households waiting for your content and loving (and criticizing) it, all the same, is one of the purest Netflix feats. When Netflix first bought the rights to the show, Money Heist was cut into three Parts––and that may have just been the move that made the series boom to success.

Álex Pina, the series creator, said that the fifth part of the series was written in the midst of the pandemic––definitely a difficult task to overcome. However, they still worked with what they have and came up with a ten-episode season––also making sure that the first volume would already create a sensation of a season finale. As you can see from the teaser, the crew members certainly have their backs to the corner. As for the second volume, Pina said that it would highlight the emotions of the characters––how sentimental the departure is not only for them but for the fans as well.

The official synopsis of Money Heist: Part 5 has been revealed as well. SPOILER ALERT BELOW!

Over 4 days have passed since the shutdown of the Bank of Spain. Managing to rescue Lisbon, it looks as if that’s the last beam of light they’ll see as their darkest of moments are finally creeping up to them. As you may know, the Professor was captured by Sierra (which has been theorized A LOT after Part 4) and for once, he doesn’t a plan this time. Just when you thought this team would overcome any obstacle, this happens. As the end of the greatest heist comes to an end, what first started as a classic Money Heist robbery has now turned into an all-out war.

When is the release date of Money Heist: Part 5 on Netflix?

The first five episodes of Money Heist (La Casa de Papel) will be released on the streaming giant on the 3rd of September, 2021. The remaining five episodes, on the other hand, will be released three months after on the 3rd of December, 2021. If you still haven’t watched the first teaser of the fifth part, then that’s pretty surprising. But here it is, in all its bullet-filled, Spanish-commentated glory! 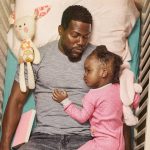 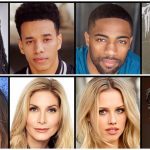