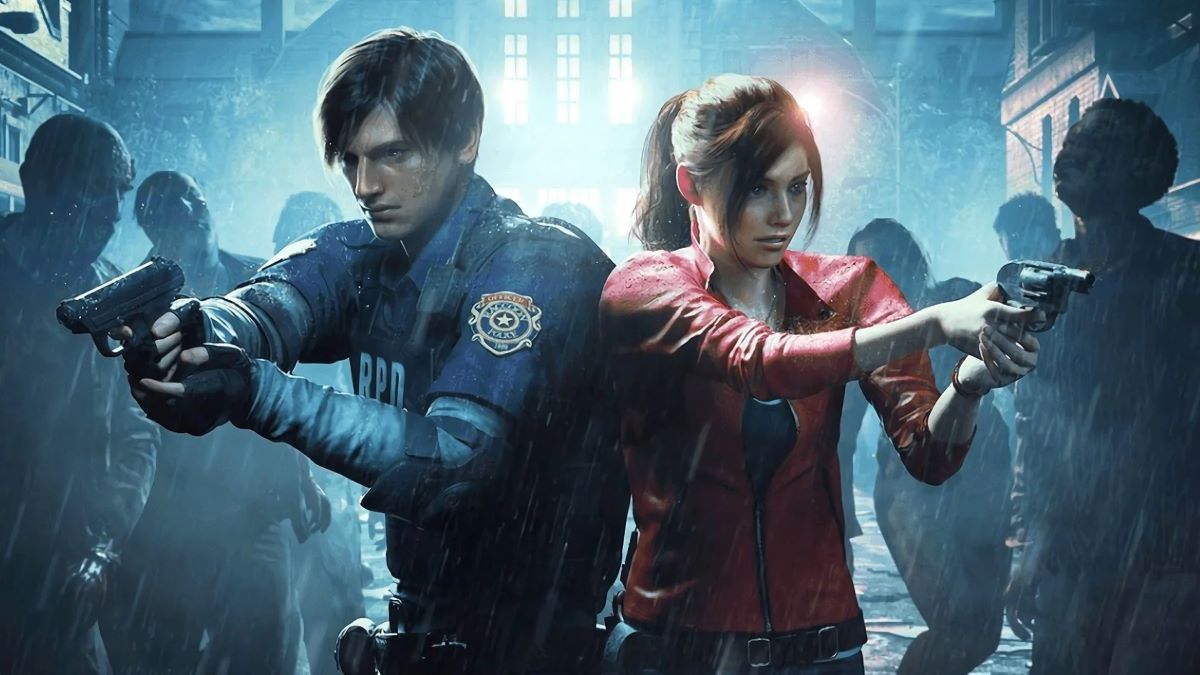 As you may already be well-aware of by now, a Resident Evil live-action is coming to Netflix. Considering that years have passed and we’re still in the stage of speculations and rumors, this better be worth it. Here’s everything to know about the live-action so far!

Based on the popular Capcom game of the same name, Netflix has been high on the franchise––set to come up with a live-action series and two animated projects with one being named Resident Evil: Infinite Darkness.

The 27th of August, 2020 was the best piece of information we got involving the live-action series wherein the official @NXOnNetflix tweeted out the first bunch of details bystanders have been waiting for.

The 8 x 1 hour episode season will be helmed by Andrew Dabb (Supernatural), Bronwen Hughes (The Walking Dead, The Journey Is the Destination) will direct the first two episodes.

Since then, the plot has been updated over and over again. However, the plot below may be the staple of the live-action.

The story will take place over two timelines with the first one involving sisters Jade and Billie Wesker moving to New Raccoon City. As they become more and more aware of the world, they start realizing that their father has been hiding dark secrets that could spell the doom of the world.

The second timeline happens a decade in the future where just 15 million humans are occupying the world and over 6 billion people and animals infected by what’s known to be the T-virus. The story follows Jade, now thirty years old, who makes an effort to endure the world she’s living in.

Because of the pandemic, the initial start in April 2020 has been moved to February 2021––targetting to finish eight episodes that make up the first season in the future.

Reportedly, Charlie Cox has been approached to play a role in the series. No further news on that yet, however.

Jade Wesker, a character who’s seen in both timelines, should be the main character we’re all excited for. So far, rumors of who will portray the character have been Eliza Gonzalez, Lorenza Izzo, and Thuso Mbedu. Jade Wesker is reported to be played by someone of mixed race.

'The Legend of Korra': All Four Seasons to be Available Outside of the US 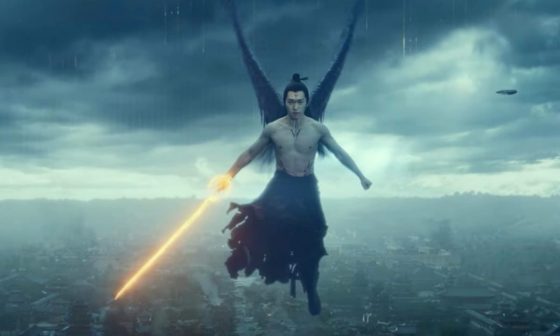 Read More
NNetflix News
There is no possible way for you to go outside of the country during the pandemic. In that… 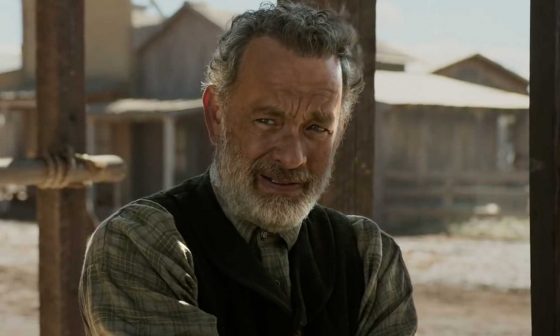 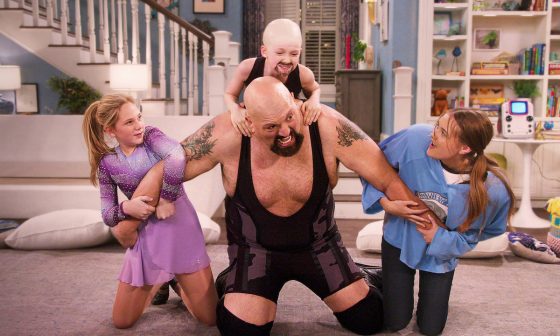 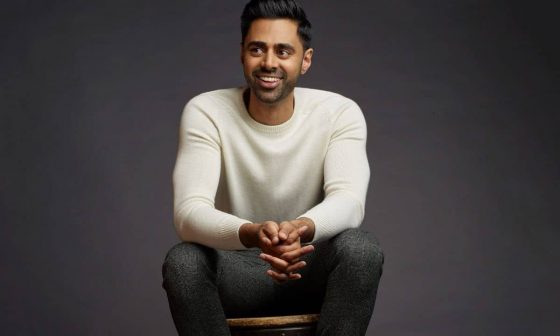 Read More
NNetflix News
For a time, Hasan Minhaj was one of Netflix’s biggest icons. The former host of what was an… 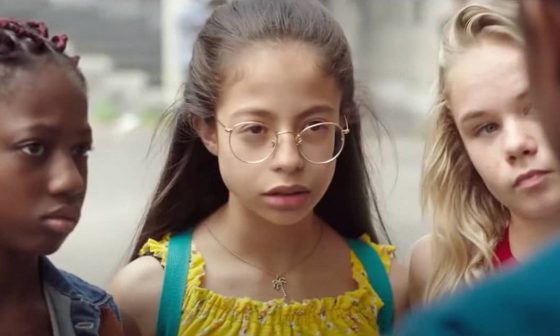 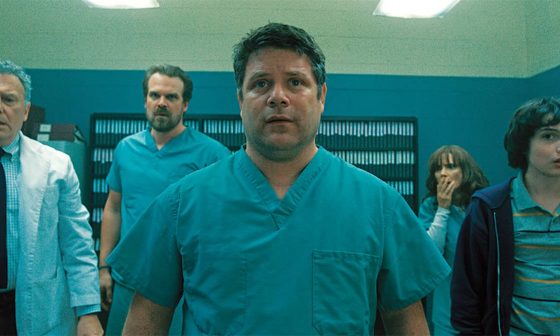