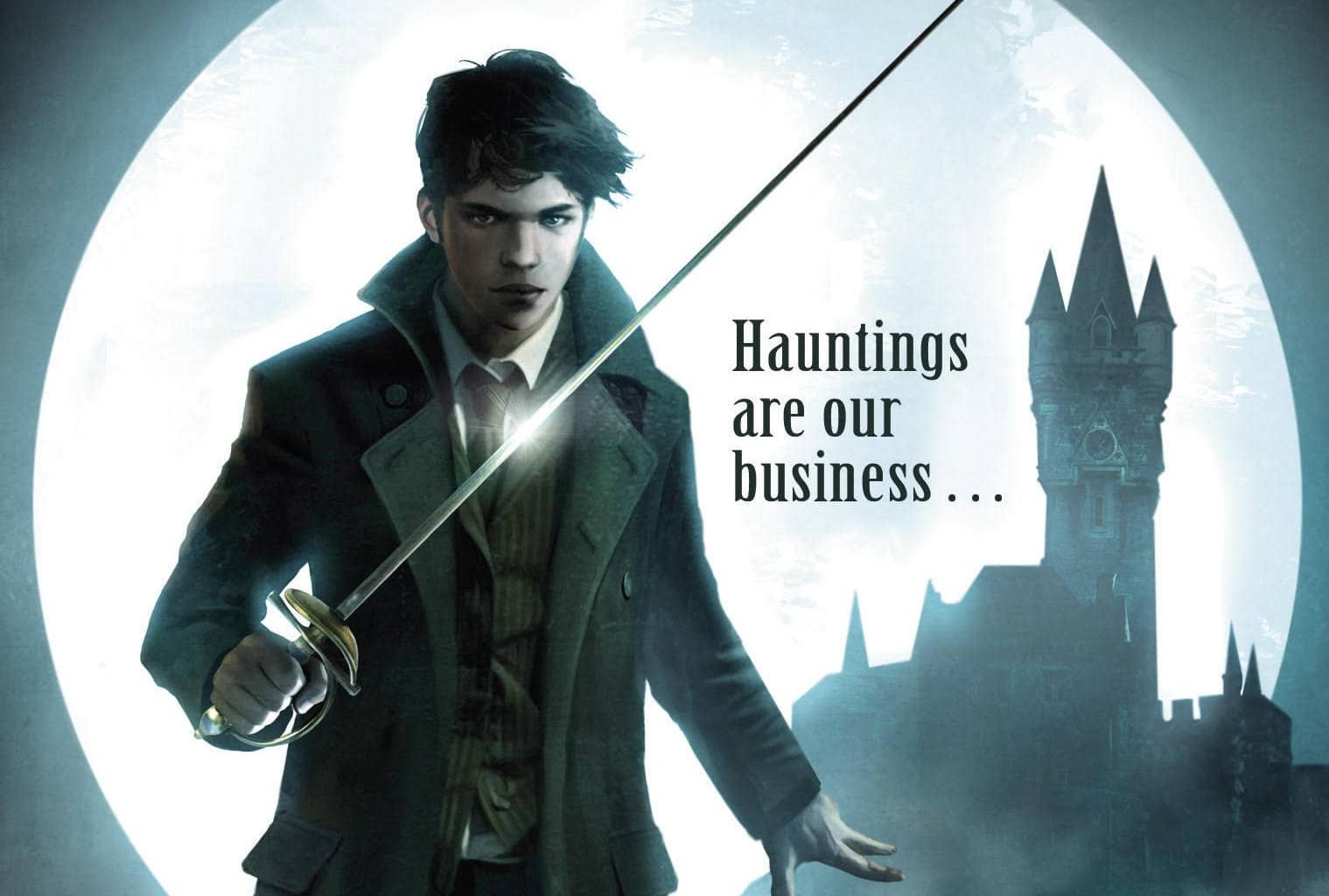 New UK series are coming to Netflix! Yes, Rowan Atkinson is in the mix, but what we’re here for is Jonathan Stroud’s Lockwood & Co. series alongside Complete Fiction.

Complete Fiction is an up and coming production company founded by Nira Park, Edgar Wright, Joe Corning, and Rachael Prior.

Exciting news! #Lockwood & Co TV show is in development with #CompleteFiction and @NetflixUK. The skull can hardly contain himself (luckily the glass is doing it for him)! https://t.co/Otv16ZlDqa@OrachaelO @edgarwright @variety_tv pic.twitter.com/EdNVus1NUc

In 2013, the novel was published by Doubleday Children. Lockwood & Co. is a supernatural action-adventure detective series revolving around Lucy Carlyle and the agency, Lockwood & Co. Anthony Lockwood runs the agency and under him are Carlyle and one other boy named George Cubbins. With the help of their unusual “talents,” they make an effort to investigate and solve crimes.

Stroud, the creator of the novel, said:

“I’m thrilled that Lockwood & Co is being developed for Netflix as one of Complete Fiction’s first projects. I’ve long been a fan of the amazing work that these guys have done, and I know their vision for the series will be breathtaking. I can’t wait to team up with them to create a haunted London full of marauding spectres!“

Edgar Wright, on the other hand, said:

“Complete Fiction will be a dynamic hub for passionate creatives—somewhere they can feel nurtured and protected. I’ve been lucky enough to always have this team around me who have advocated for my voice and vision as a filmmaker, and I’m excited to bring new stories into the world and be part of making that happen for the next generation.“

The vision, story-telling, and a passionate bunch of guys are here to serve us an awesome sci-fi series from the United Kingdom. For now, we wait until the ghosthunters are on their way to the streaming giant.

Donald Glover or Billy D. Williams: Who Will Take The Lead in ‘Lando’

A Complete Guide To All The New Star Wars Releases 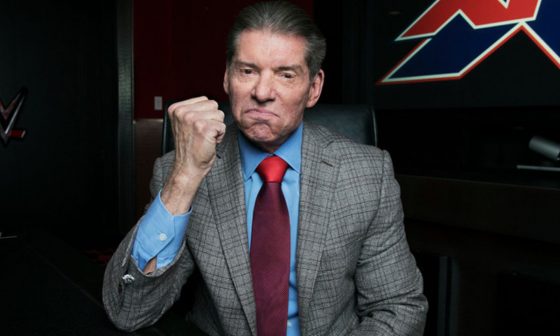 Read More
NNetflix News
One of the most iconic personas in WWE history, Vince McMahon, is coming to Netflix. The story of… 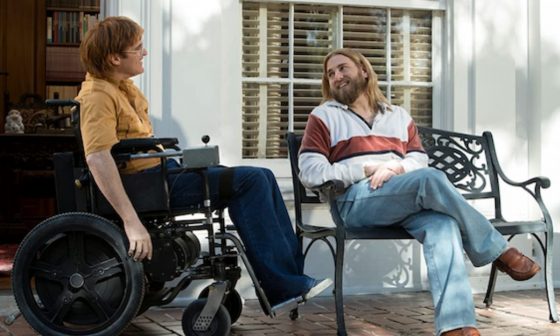 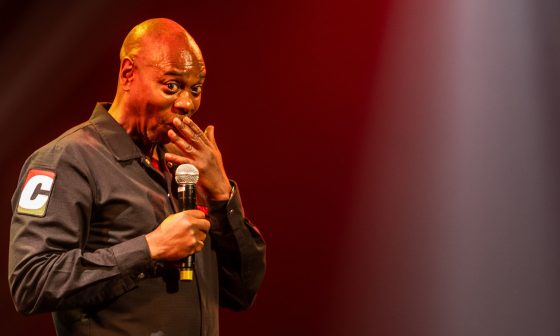 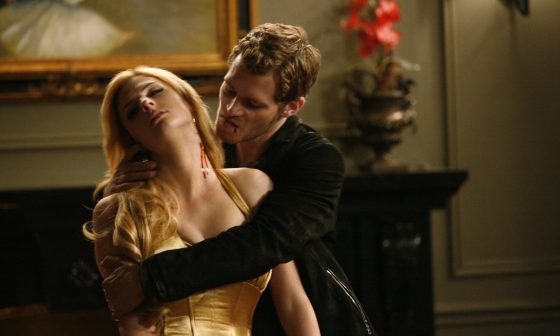 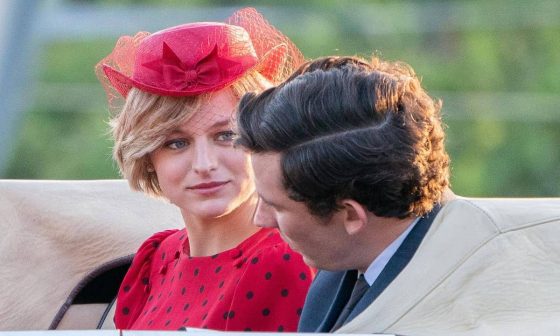 Read More
NNetflix News
As far as disturbing content goes, Netflix takes The Crown to the next level––that’s why the streaming giant has opted…

Read More
NNetflix News
A big sci-fi fan, are you? Well, well, well, looks like Netflix has something in their sleeves for…
Follow Sci-Fi Scoop on Google News