As you may be well aware by now, Anthony Mackie is one of the slickest, funniest, and most charming stars in the modern era of the business. However, 2020 has redefined what it means to become a true star in entertainment. This time, you have to be seen on TV, theatres, streaming platforms, and Mackie still fits the criteria.

Even before his stint as Falcon in the Marvel Universe, Mackie has already brought his charismatic ways in many different series and films like 8 Mile and Real Steel. Fortunately for Mackie, filmmakers are in love with those types of roles. His role in the second season of Altered Carbon made the show what it is today––a successful neo-noir. His play on Synchronic was deserving of a handful of awards. Well, that’s if the award shows actually paid close attention to sci-fi crime thrillers.

FIRST LOOK: @DamsonIdris and @AnthonyMackie star in Outside The Wire, coming to Netflix on January 15.

A drone pilot (Damson Idris) is sent into a deadly militarized zone and finds himself partnered with an android officer (Anthony Mackie) on a mission to stop a doomsday device. pic.twitter.com/QC0Lvj2Ih9

His upcoming Netflix film, Outside the Wire, is just as exciting as his past projects. The film is set in a distant future and sees Mackie playing Harp, an android military officer fighting futuristic disputes. After having met Leo, a young drone pilot cadet, Harp gives him a mission to locate a doomsday device before the insurgents.

Alongside Mackie are Black Mirror‘s Damson Idris, Into the Badlands‘ Emily Beecham, House of Cards‘ Michael Kelly, and Game of Thrones‘ Pilou Asbæk. Rob Yescombe and Rowan Athale serve as the scriptwriters while Mikael Håfström directs the Netflix film.

Idris was deserving of the part, yet he was still humbled by the opportunity to work alongside some of the best actors in Hollywood.

“Mackie’s been working in the business for a long time and he’s great at what he does,” Idris said. “I’m a new young actor in the game, still learning, and he taught me so much about what it means to work on movies of this magnitude. About how amazing it is to connect with people from different corners of the world. To be on Netflix alongside Mackie is such an amazing thing, because I know it’s going to hit so many different living rooms.”

Outside the Wire premiers on Netflix on the 15th of January, 2021.

Read More
NNetflix News
Netflix explores its experimental side after the quarantine success. What they’re up to, you ask? Well, the streaming… 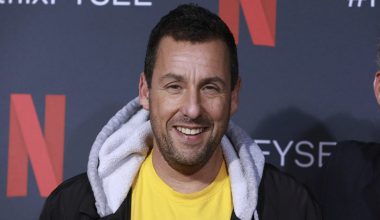 Read More
NNetflix News
Since the start of Adam Sandler’s career, he has either starred or taken part in every single genre… 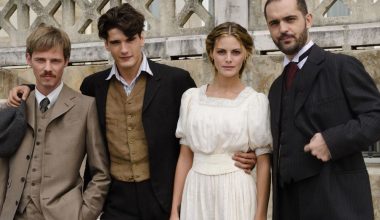 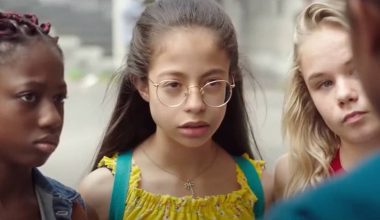 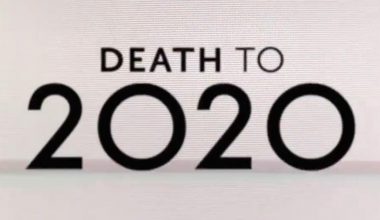 Read More
NNetflix News
After a couple of articles, the Charlie Brooker-created mockumentary about 2020 has finally announced a title. In a… 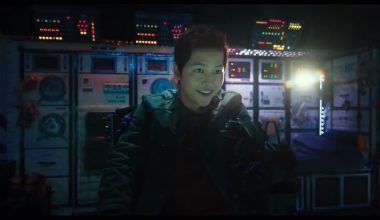 Read More
NNetflix News
Okay, Netflix, we see you. Not only do normal citizens love Korean series, but the streaming giant does…
Follow Sci-Fi Scoop on Google News