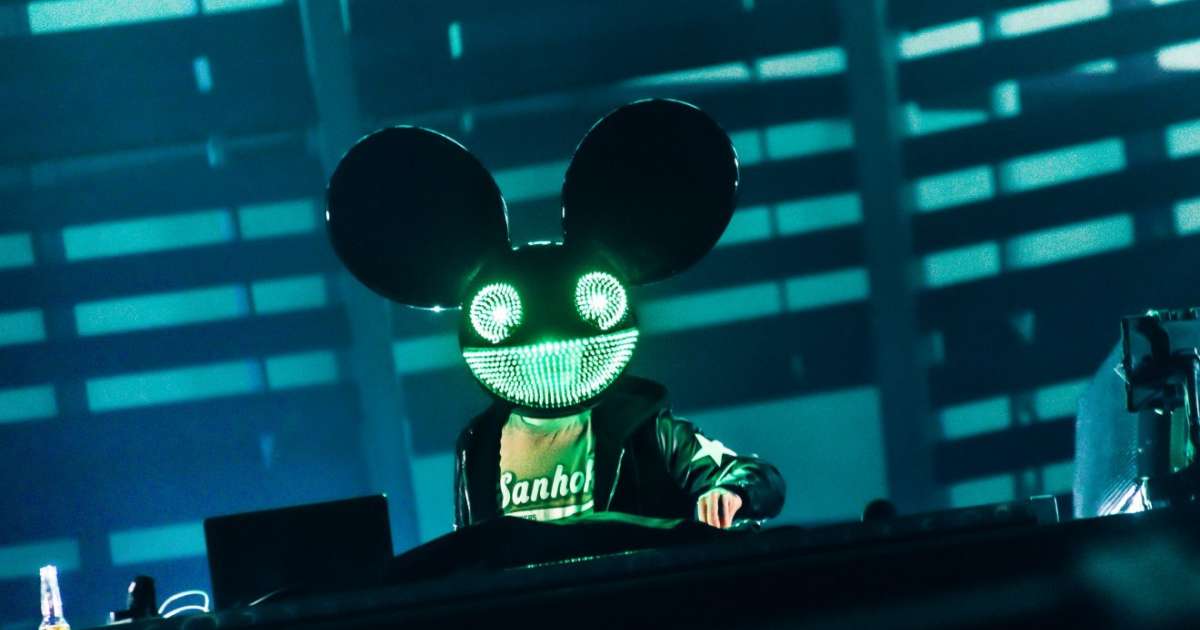 The Toronto native, Joel Zimmerman a.k.a. the legendary Deadmau5, is best known for his music in the EDM scene and his mouse-head helmet that’s about four times bigger than his face. However, he has one of the most interesting tastes in music. He says that he’s “not the guy who kidnaps a girl and the dad is going to get her back. Or the car that goes the fastest or the car that turns into a robot. It makes me sad. It’s not that I dislike it. It’s that it literally makes me sick. I like interesting films.”

His split decision in the current scene of movies where plots are, somehow, recycled helps the 38-year-old to filter his taste in movies––especially ones he’ll make music for. Only recently, however, has he found a film to create a score for––Netflix’s Polar.

Directed by Jonas Åkerlund, Polar‘s story is based on Victor Santos’ popular graphic novel titled Polar: Came From the Cold.

Luckily for Åkerlund, Zimmerman answered his call and provided scores that boast of anxiety, excitement, warmth, and so much more emotions.

“I just really wanted to wait for the right thing to come up, as opposed to doing some major motion picture thing … the next big Fast and Furious 23 or whatever they’re on.“

“I just think I’m going to be really choosy,” he says. “While this has been all fun and great — and I can’t believe I’ve had such a great experience on my first time –I must be lucky as fuck because one of these days I’m going to run into a director and … I’m just going to be marching to orders and not so much collaborating.“

Welcome to the world of Netflix, Deadmau5! The beautiful thing to look forward to is how an artist from the EDM genre challenges himself to put emotion into tracks and not just raves and putting people’s arms up.

'Locke & Key' Season 2: When is it Coming? Release Date, Production Updates, and More 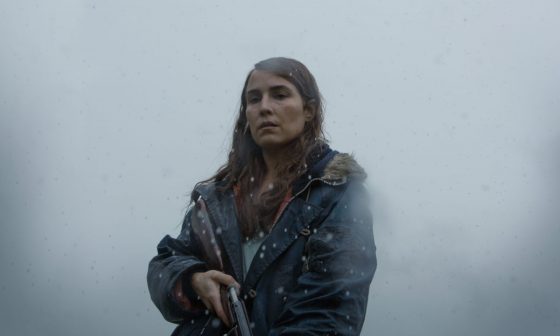 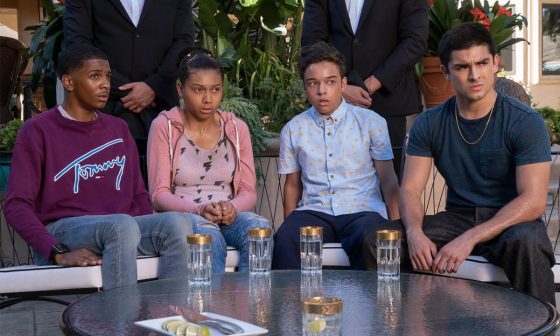 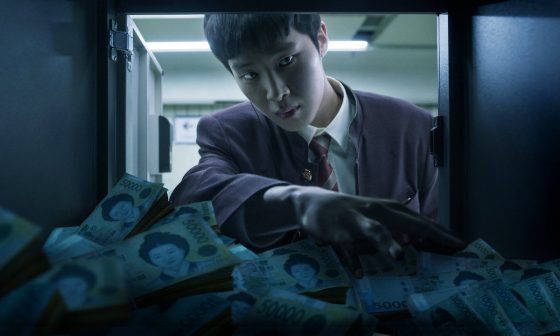 Read More
NNetflix News
Well, well, well, look what we have here. Netflix is really getting on that Korean bandwagon, isn’t it?… 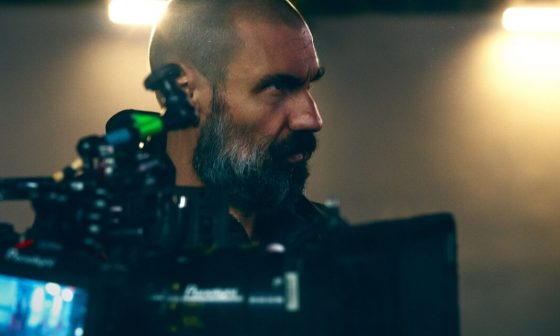 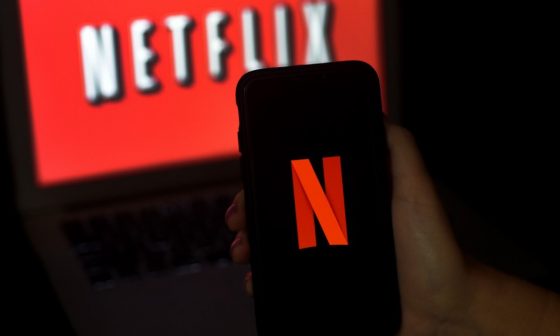