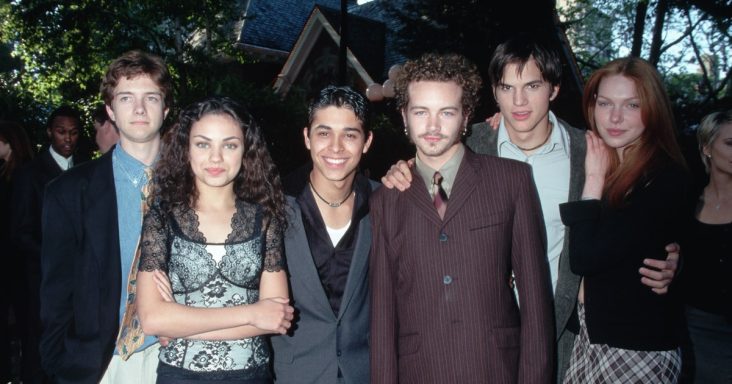 That ‘70s Show spin-off series, That ‘90s Show, unveils a cast of fresh actors to join Kurtwood Smith and Debra Jo Rupp, who will reprise their roles as Reginal (Red) Forman and Kitty Forman respectively.

The 10-episode 30-minute comedy show produced by Carsey-Werner is planned to start filming on February 7 all through April 30 2022.

That ’70s Show co-creators Bonnie and Terry Turner will return as the spin off’s showrunners. Gregg Mettler, previously involved in the original series, will offer his handiwork in That ‘90s Show as well, joined by Lindsey Turner as the writer.

So, the newcomers joining Red and Kitty include, Ashley Aufderheide as Gwen (14 years old). Gwen is the self-proclaimed leader of the next generation crew of Point Place kids. Callie Haverda plays 14-year-old Leia Forman, the daughter of Eric Forman (Topher Grace) and Donna Pinciotti (Laura Prepon).

The spin-off show is set in the mid-90s, where all the teens from That ‘70s Show have left Wisconsin. The year is 1995, and Leia, Eric and Donna’s daughter, visits her grandparents, Red and Kitty for the Summer. She quickly gets initiated into the group of Point Place kids.

Will That ‘70s Show Air Again on Netflix?

If you didn’t know, That ‘70s Show used to air on Netflix for several years before the streaming company lost its rights in September 2020. But with the spin-off set to catalogue on the platform, we could see Netflix reclaiming That ‘70s Show streaming licence.

We also hope that Netflix’s newfound collaboration with Carsey-Werner will see the library catalogue of old shows like A Different World, Grounded for Life, Rosanne and 3rd Rock from the Sun. 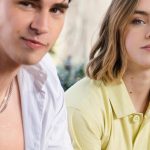 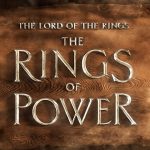