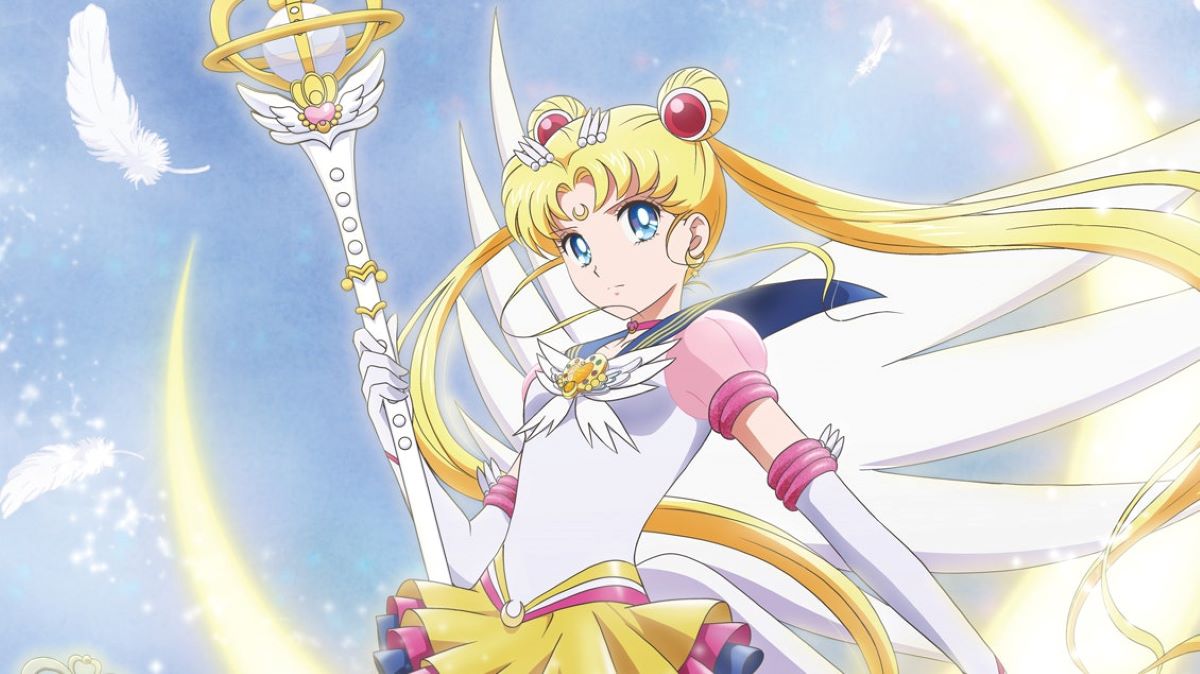 Happy New Midyear, everybody (if that’s even a thing)! As a celebration, Netflix jampacked the month of June with a handful of content from different genres and countries. From horror series (and it’s not even October) to sitcoms, the streaming giant packs a great midyear punch.

While we’re blinded by big titles and Netflix Originals, there hasn’t been much attention for the Sailor Guardian of love and justice, Usagi Tsukino. Or as popular culture suggests, Sailor Moon. The fact is she’s also coming to the streaming giant to defeat yet another enemy of the Earth––and we’ll be expecting that on Pretty Guardian Sailor Moon Eternal: The Movie.

What is Pretty Guardian Sailor Moon Eternal: The Movie all about?

Though it doesn’t seem manly at all, Sailor Moon has always been known to dish out some of the most classic anime scenes and action in the world of the genre. Pretty Guardian Sailor Moon Eternal: The Movie will be the anime adaptation of the original manga’s Dream Arc.

The Dead Moon Circus has arrived and the Sailor Guardians are the only beings who can take them on from taking over the planet. If Earth succumbs to the power of the circus and its Lemures, not only will the Sailor Guardians cease to exist––but the rest of the universe as well.

What was originally a big celebration of the largest solar eclipse of the century has become a fight for the universe. However, the Sailor Guardians aren’t alone in this fight. Aided by Pegasus, he makes his debut in the storyline. He’s on the lookout for the maiden who will command the Golden Crystal and destroy the seal by the powerful gem. Two crystals are already in play and Usagi’s Legendary Silver Crystal is at risk of being stolen away by the Dead Moon Circus. With the universe hanging by a thread, the Sailor Guardians alongside Pegasus look to have bitten more than they could chew.

When is the release date of Pretty Guardian Sailor Moon Eternal: The Movie?

Well, either way, you can go watch the trailer for Pretty Guardian Sailor Moon Eternal: The Movie down below! Here, you’ll see just how much the animation of the franchise has greatly evolved. For many decades, Sailor Moon has prevailed and has told stories no other anime could.

A Magical Series is Coming Our Way: Netflix's Sweet Tooth Streaming on June 4 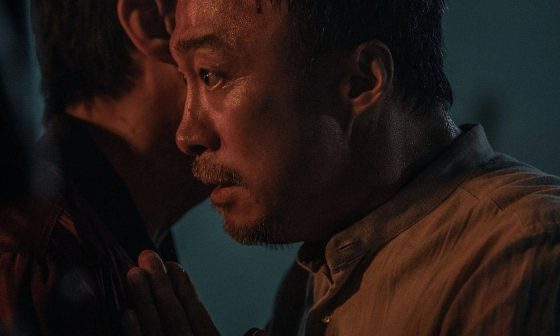 Read More
NNews
Netflix knows. Netflix knows you love your Korean series secretly (or blatantly). And with that, they know just… 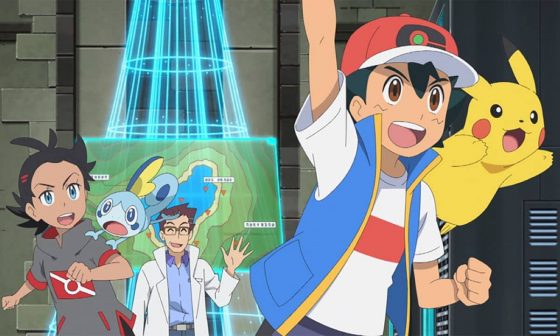 Read More
NNews
Undoubtedly, one of the best franchises to ever grace the world is Pokémon. From its television series and…

Read More
NNews
The fifth season of Outlander exhausted itself of greatness when the Starz time-hopping and history-altering series premiered last spring.… 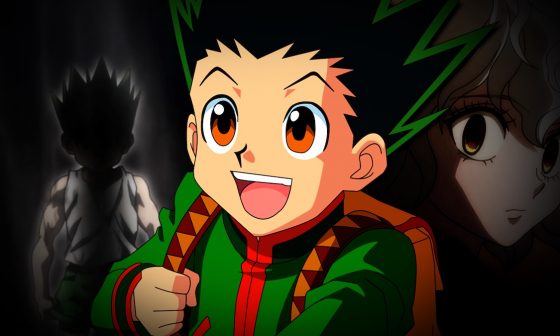 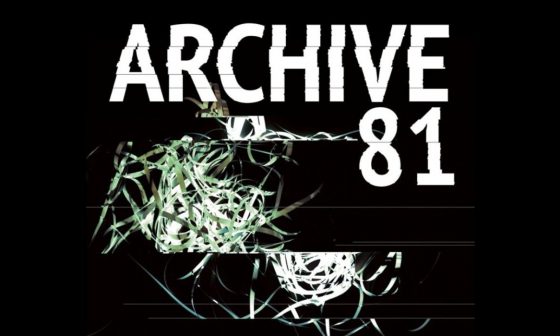 Read More
NNews
Archive 81 sounds creepy in itself. It’s a name I wouldn’t want to see labeled on one of the… 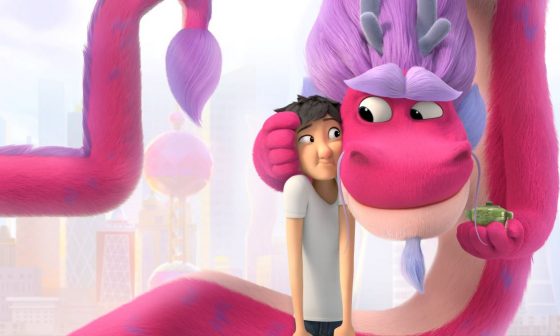 Read More
NNews
Looks like Netflix is banking on a modern-day Aladdin, eh? Well, the streaming giant opens itself to a whole…
Follow Sci-Fi Scoop on Google News