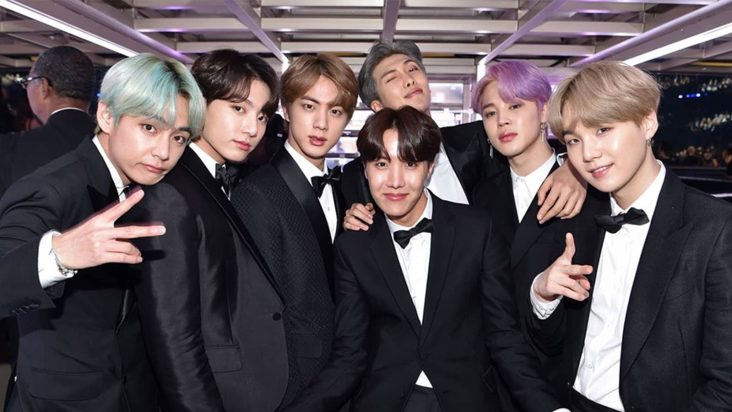 The ARMY will be glad to know that Netflix is set to release the BTS Universe Drama, Youth. After updates of the drama series, the series has finally chosen a cast to star as ARMY’s favorite boys.

bts's k-drama gonna be on netflix, and the name is YOUTH !!

To the delight of the fans, companies behind the production, Big Hit Entertainment and Chorokbaem Media, have confirmed that the series will be airing on the streaming giant in the future. However, members of the ARMY are still lacking promotions.

According to the production team of Youth, the drama will be portraying the reality of the seven members of the biggest group in the world. As big as they are, the drama series will be the most real and refreshing way to perceive the boys through story-telling and emotions.

LET ME EXPLAIN:) there is this drama literally translated to "blue sky" aka youth which is going to be based on BU and the stories of the members are gonna be presented in a drama, BTS are not the actors, I believe the cast is yet to be revealed and that drama will be on NETFLIX pic.twitter.com/Wmm1SjKFFc

To make it even more realistic, production stated that there needs to be a deep understanding of the characters meshed with the actors’ acting skills as well as great chemistry between them as well. With that, production has completed the actors’ lineup with fresh and young ones.

Coincidentally, BTS will be releasing their comeback album, BE, today, the 20th of November! So, watch out for that as well.