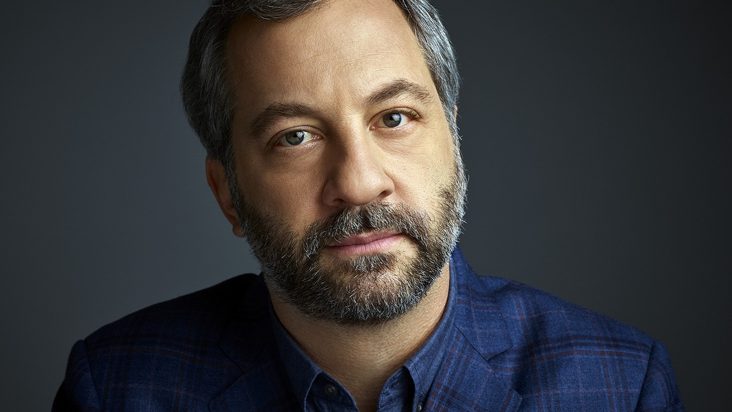 It’s the sign of the times, everybody. Netflix is reportedly producing their newest film around the pandemic. The film will be directed by Knocked Up and 40-Year-Old Virgin‘s Judd Apatow.

According to Deadline, Apatow is currently in the making of the untitled film with the streaming giant. The film follows a group of actors stuck inside what’s called a ‘pandemic bubble’ at a hotel while trying to finish filming a movie.

Judd Apatow's next film is coming to Netflix!

A comedy about a group of actors and actresses stuck inside a pandemic bubble at a hotel attempting to complete a film, Apatow will direct, produce, and co-write the film with Pam Brady.

Apatow will not only work as the director but will also serve as one of the producers. Pam Brady will work alongside Apatow as the co-writer––and considering Brady has worked on South Park and Lady Dynamite, she’ll be a great addition to the comedy. Barry Mendel will join Apatow as an executive producer.

No actors have been attached to Netflix’s newest comedy, but it has been mentioned that it should be featuring a cast that rivals Knives Out for its big roles.

If there’s any takeaway from this, it’s where the film industry is willing to go. In this era, are directors willing to go as far as showcasing the coronavirus––or, at the very least, associate it with future projects?

The question remains to be whether or not people are ready to reminisce the worldwide pandemic that affected millions of lives.

Apatow’s vision of the film, however, revolves around the idea of big-ego actors spending all of their time indoors––potentially having that funny spark to it that Apatow loves. 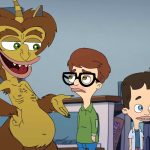 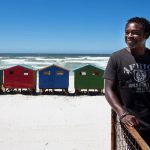