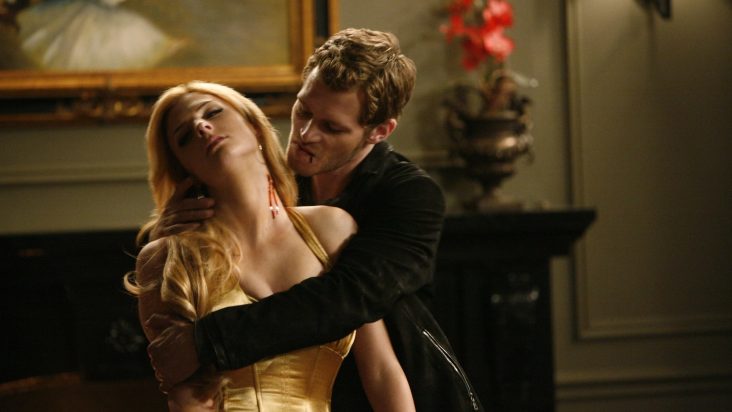 There she goes. Netflix has removed arguably the most successful cult show in their libraries, The Vampire Diaries, in the United Kingdom. Fans, as a result, have been showing their distraught on social media.

Either you were still watching the series or you’ve finished the series but always considered the show as some kind of getaway, the pulling of the series felt the same for everyone.

This has been the clamor of The Vampire Diaries fans in the United Kingdom as of recently. With the streaming giant not renewing the show’s license to give the series a shelter, many are left confused.

Twitter was the recipient of many, if not all, comments that targeted the show’s cancellation from the platform.

“I need a moment, the vampire diaries has been removed from Netflix UK,” one wrote. If this is the case, then everyone needs a moment or two to recuperate.

Out of everything that’s happened this year, taking the vampire diaries off netflix is by far the worst 😭 pic.twitter.com/ihgzoOLlGF

One user even wrote: “Out of everything that’s happened this year, taking the vampire diaries off netflix is by far the worst” and 2020 was a bad enough year to start with, anyway. The weight of the removal has to be real heavy, then.

Some users just have the need to see their favorite stars in action––some of the most beautifully crafted faces in the business.

Yes, The Vampire Diaries has really left the series. However, fans may be a little bit at peace knowing that the show’s spin-off, The Originals, is still in the streaming giant’s libraries.

From 2009 to 2017, The Vampire Diaries ran on television and certain platforms. With 171 episodes and eight seasons to its name, the book-based series was one of the biggest shows from The CW.

The shows flaunt the story of Elena Gilbert (Nina Dobrev) who manages to find herself caught in the world of the supernatural in Mystic Falls. However, she does find love while in the mysterious territory––a love triangle between brothers, though. In Dobrev’s case, who doesn’t want to be in a love triangle that includes vampires played by Paul Wesley and Ian Somerhalder anyway? 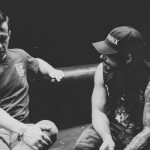 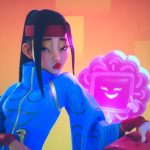