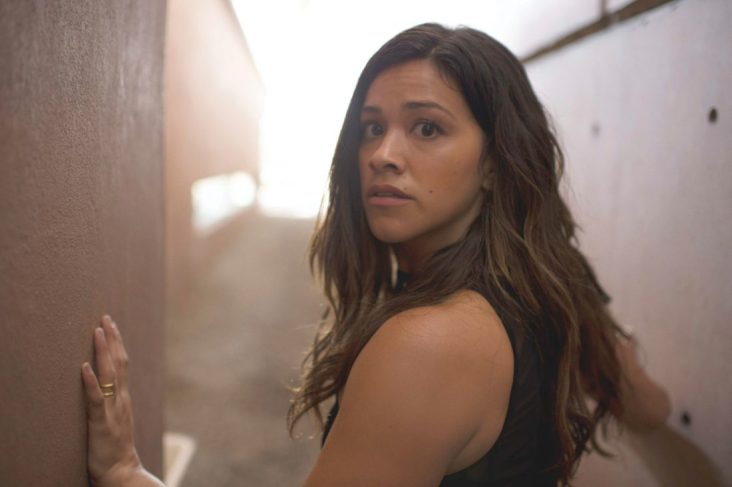 In its new sci-fi thriller, Awake, starring Gina Rodriguez as an ex-soldier battling to defend her family amid a global tragedy that takes away mankind’s capacity to sleep, Netflix looks to Bird Box for inspiration. When Jill (Rodriguez) discovers that her daughter, Ariana Greenblatt, is not suffering from sleeplessness, she must decide whether to save her or hand her up to doctors in the hopes of treating the entire world.

What Should We Expect From ‘Awake’?

Awake, directed by Mark Raso, stars Gina Rodriguez as Jill, a veteran who is also a recovering addict and thief who works as a security guard at a medical institution. Jill’s car’s power system fails while she is transporting her two semi-estranged children home. Following the crash, they realize that all electrical gadgets have gone out over the world, and that no one can sleep for some reason.

The enigmatic unseen entities in Bird Box drove everyone who saw them insane, either suicidally or homicidally. As a result, humans did terrible things to one another, but it wasn’t their fault. And the story’s principal drama revolved around the challenge of working blindly in a world where a false glance can kill you. The dilemma in Awake on the other hand is that without sleep, everyone on the planet will perish in a couple of weeks. Sleep deprivation causes cognitive impairment, but it doesn’t happen all at once; throughout the majority of the film, most people are still themselves and responsible for their actions.

And if you think that’s serious enough, the real deal begins when Jill’s child has the ability to sleep — and all people wants to kill her. Awake is ultimately centered on a little family staying alive, which helps it stick the landing, even if the emotional payoff isn’t quite tear-jerking. Expect no clear explanations as to why people lose their ability to sleep, but Awake’s last hopeful note makes this survival film well worth your time.

Catch it on Netflix this June 9th! 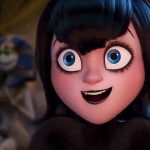 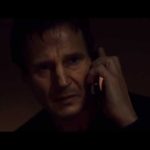