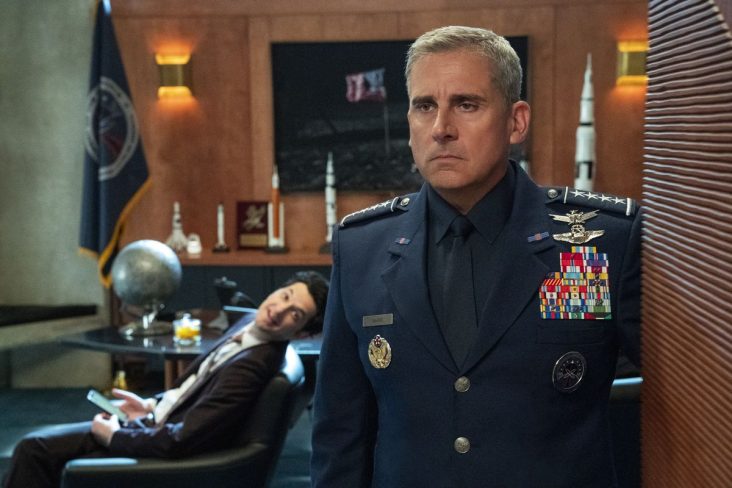 After being widely criticized by both audience and critics, Netflix has still renewed Space Force for a second season. Basically, this is the streaming giant’s “adaptation” of what is President Donald Trump’s Space Force initiative. Reportedly, production is set to begin in 2021 in Vancouver.

It's official! Space Force has been renewed for Season 2! pic.twitter.com/n30qOnB8NX

With Steve Carell as the main man, having starred and co-created the show alongside Greg Daniels, the series revolves around a decorated pilot and his dreams of running the Air Force. Mark R. Naird, played by Carell,  finds himself in a sort of debacle as he finds himself in a position to lead the newly formed branch of the US Armed Forces––the Space Force.

As Mark goes on to fill bigger shoes than that of the Air Force, he moves to a remote base in Colorado where he eventually meets his characteristic-filled team of scientists and other Spacemen. The White House then tasks them to completely take a hold of space, putting America not just back on the map––but on the moon once more.

Fortunately, if you loved the series and the cast, season one mainstays are returning for the second season as well! With Carell, John Malkovich, Ben Schwartz, Tawny Newsom, Diana Silvers, and Jimmy O. Yang, who will also be serving as a writer for the upcoming season.

A bold move from Netflix to actually renew the series considering that it felt as if audiences felt like Space Force was a letdown. However, it does star some of the funniest personalities on TV––not to mention Carell himself. Hoping that season two gets more traction viewers-wise when it comes out! 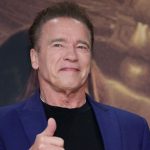 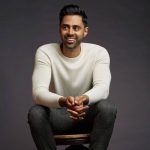