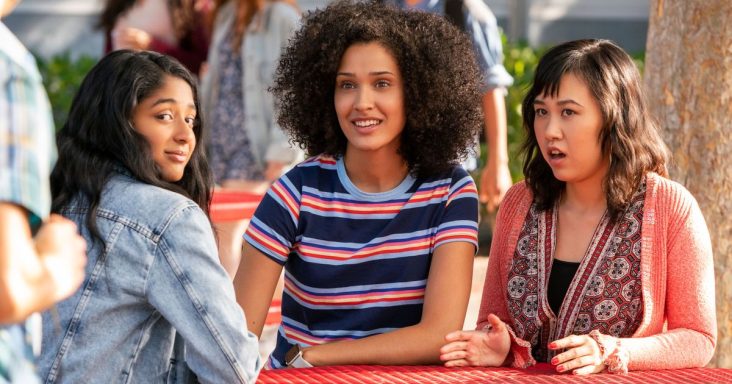 After a greatly successful first season, Never Have I Ever will be returning to Netflix for an awaited second season. A lot has been happening with the streaming giant for the past few months, but this must be one of the more positive ones of the bunch. Here’s everything you need to know about the second season of Never Have I Ever with some of the spiciest new details.

Before we kick things off, Never Have I Ever is a Netflix Original coming-of-age comedy series created by Mindy Kaling and Lang Fisher. The genre has proved to be one of the more dominant ones in the platform with the likes of The Kissing Booth and To All The Boys I’ve Loved Before loved by many of the streamer’s population. The Original series is based loosely on Kaling’s experiences when she was in her youth.

What’s more impressive about the series is that they’ve developed their star in Maitreyi Ramakrishnan to have a performance only professionals and veterans can uphold. Considering this is her television debut, that’s nothing short of amazing. Being young, vibrant, and full of talent, we’re sure to see the young Canadian-Tamil star in more projects––but let’s focus on Never Have I Ever first, shall we?

After the first season of the series’ existence on the platform for 3 months, Never Have I Ever was already renewed for a second season on the 1st of July, 2020.

Never Have I Ever has been renewed for Season 2!

But that's not the only thing @ramakrishnannn wound up telling her co-stars… pic.twitter.com/vGWY06VLBu

The announcement was made thru Netflix’s official @netflix Twitter account, so you know this is too legit. Alongside it, however, was a Zoom call made the announcement to her co-stars that they, and the audience, will soon be enjoying a second season. Not only that, but she’s also rocking those bangs!

Netflix has been meticulous when it comes to renewals. They’ve always been watching numbers and many other crucial factors that affect their decisions on whether or not to renew a series.

These factors include the likes of:

Very specific questions for a very important decision––just the way it should be, especially if the number one thing that makes your money go around are your libraries.

Throughout the months of April and May of 2020, the series has sat comfortably in the top three TV shows on the streaming giant in a handful of regions around the world. This is a good thing for the fans as the streaming giant loves to see their numbers high in any region possible––meaning a renewal is anything but impossible.

Fans will also be happy to know that the Mindy Kaling comedy has flawlessly dodged joining the pretty hefty list of shows shelved by the streaming giant due to the Coronavirus. However, fans will be happier to know that the series will be continuing its production of the second season in the next couple of weeks.

As of now, Netflix and producer Universal Television willing to target November 10 as a start date. If this comes to fruition, expect that the series will be coming to the streaming giant sometime in the middle of 2021.

As for safety, Never Have I Ever will be taking all the precautions needed so as to follow the guidelines in lieu of the pandemic. The start date isn’t official just yet, however. As the pandemic is still yet to flee from the world, not everything should be set in stone until further notice. The news of its production comes after four months of the series renewal. As long as the news doesn’t say “discontinued,” fans will be taking this news happily. 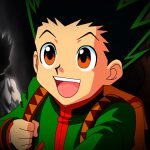 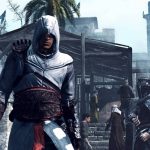