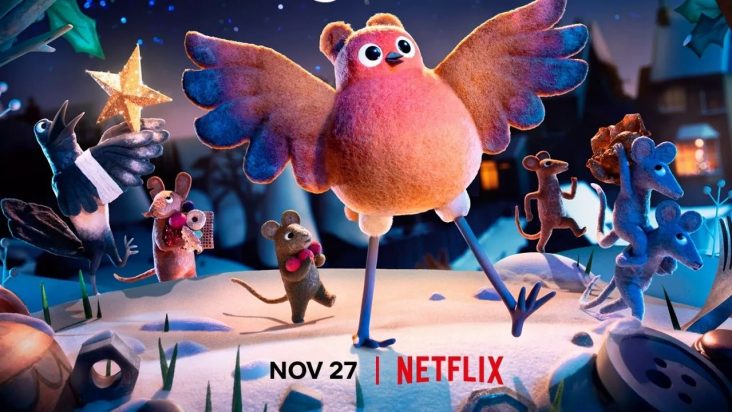 Netflix is getting ready for the Christmas season by releasing the first look and debut date for the special Robin Robin. Aardman Animation’s half-hour stop-animation musical performance will be available on the streaming platform on Saturday, November 27. Along with the photographs and the broadcast date, Netflix also released a little teaser for the special, hinting at the lovely story behind it.

What Should we Expect From Robin Robin?

The animated short has been in development since November 2019, when The Guardian published a few important information about it. When an egg falls from the nest in Robin Robin, a hatchling is adopted by a family of mice and nurtured as their own. It’s not quite a bird, and it’s not quite a mouse, but it’s determined. Robin is on a quest to prove herself and, maybe, get a sandwich.

At the time, Aardman’s managing director told The Guardian that the film is about being oneself, adding:

“It’s a bit like The Ugly Duckling meets Oliver Twist. An egg fortuitously rolls into a rubbish dump. The robin hatches and is raised by a family of mice. The robin grows up trying to act like a mouse. She fluffs her feathers to look like a mouse and enjoys the delights of cheese – but she can’t sneak into houses.”

The film was supposed to premiere on Netflix around Christmas time in 2020, but no release date was revealed until today. Netflix released a tiny update in early December 2020, which included the cast members. Outside of Netflix, the film is expected to be adapted into a book, thanks to licensing deals made earlier this year. This is projected to spread to the production of toys as well. The first book, which will be a film tie-in, will be released in October 2021, just before the Netflix premiere.

Dan Ojari and Mike Please are the directors of Robin Robin. Aardman Animation, a renowned British animation studio best known for Flushed Away, Chicken Run, and A Shaun the Sheep Movie: Farmageddon, created the short film. 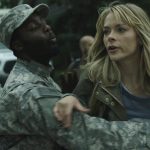 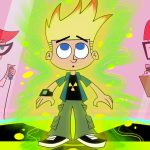