We’ve all known it by now. Netflix is going to be exploring the depths of arguably the most chaotic year in decades, 2020, in their new mockumentary. Who better to head it that the minds who gave Black Mirror life, Charlie Brooker and Annabel Jones.

The legendary Samuel L. Jackson will be a part of the mockumentary alongside an ensemble cast for Death to 2020. According to the streaming giant, the show is “the cathartic comedy event you’ll never forget about the year you really, really don’t want to remember.”

On Monday, the streaming giant released the trailer for Death to 2020––giving us a first look into Jackson and his co-stars in Hugh Grant, Kumail Nanjiani, Tracey Ullman, Samson Kayo, Lisa Kudrow, Diane Morgan, Leslie Jones, Cristin Milioti, and Joe Keery. The mockumentary is narrated by Laurence Fishburne.

Here’s the official description from the streaming giant itself:

Death to 2020 is a comedy event that tells the story of the dreadful year that was — and perhaps still is? This landmark documentary-style special weaves together a chorus of narration from some of the world’s most (fictitious) renowned voices with real-life archival footage spanning the past 12 months.

“Those who only know me through ‘Black Mirror’ may not realize that when not writing speculative sci-fi about people frowning at smartphones, I’ve spent years making comedy shows in the UK – including many topical comedy specials,” Brooker said in a statement. “So to me, ‘Death to 2020’ feels like the collision of several different strands.”

Booker also added that hopefully, the viewers will find something to smile about when they watch the mockumentary. “In 2020, any laugh you can emit, no matter how fleeting, is a small but precious victory,” he said.

Coming on Dec. 27th on @NetflixIsAJoke, is the film we all really wish we weren't waiting for, #DeathTo2020 pic.twitter.com/1yqRNLNnZ9 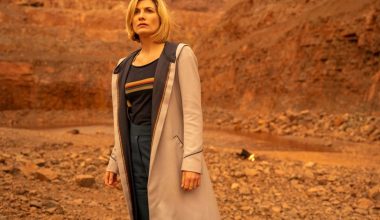 Read More
NNews
Fortunately for Whovians, the most recent season of Doctor Who had already been finished just before the world went into… 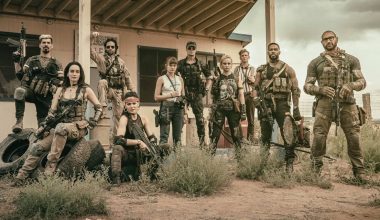 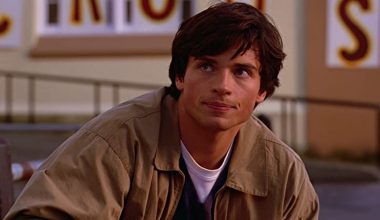 Read More
NNews
It has become known that the two-series finale for Smalville is sheduled to air on Friday May 13th, 2011,… 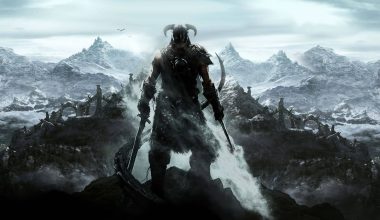 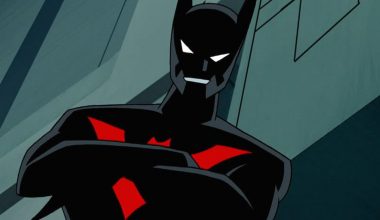 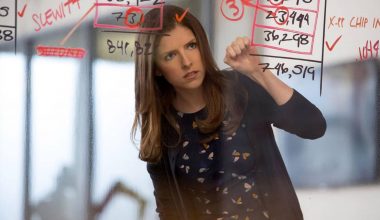 Read More
NNews
Here it comes. By now, you should clearly be shoving off some must-watches on your Netflix queue since…
Follow Sci-Fi Scoop on Google News