A Sci-Fi Comic You’d Rather Read Than Watch, ‘Firefly: A Brand New Verse’, Debuting this March

Woah there, Firefly fanatics! I heard you guys got quite the Christmas gift, eh? Boom Entertainment is launching a new comic book series set in Joss Whedon’s sci-fi TV show’s world. Unlike any regular Firefly storylines, Firefly: A Brand New Verse will be going two decades in the future and we’ll have Emma, daughter of Hoban Washburne (Alan Tudyk) and Zo Alleyne (Gina Torres), as the protagonist.

Firefly: A Brand New Verse# 1 out in March

"Set 20 years after the events of Firefly, Serenity soars the 'Verse once again with a new captain – Emma, the daughter of Wash and Zoe!"https://t.co/LPlZ5gYBgG pic.twitter.com/Pu865jtI4V

For Firefly: A Brand New Verse‘s storyline, Emma leads Malcolm Reynolds’ spaceship, Serenity. In this journey, she must prove herself worthy to Zo and her entitled leadership to “a new crew of castaways and misfits just trying to stay afloat,” as seen in the official synopsis.

“But when Serenity takes a job from a familiar face, they discover that their new, living, breathing cargo is far more than they bargained for…and might bring them into conflict with Alliance once again!”

Obviously, Boom Studios! has grown fond of the Firefly universe and distinct timelines. In fact, the studio continued the life of the TV series with an ongoing comic from Greg Pak and artist Dan McDaid. Firefly: A Brand New Verse, however, will be mixing it up––marking the first time the publisher will be telling the story outside the established story of the show. Let’s see where this goes, shall we?

“What’s really lovely about the legacy of Firefly,” Gina Torres said during Comic-Con@Home during the summer, “it’s like any great book that touched you. When you [first] read it, maybe you were 15. And then you revisit it when you’re 25, and it says different things to you…Firefly does that. You have people who experienced it the first time who are now sharing it with their children.”

Read More
NNews
Ever since there was news regarding the newest Stargate project, fans were really collectively letting everyone––from producers, actors,… 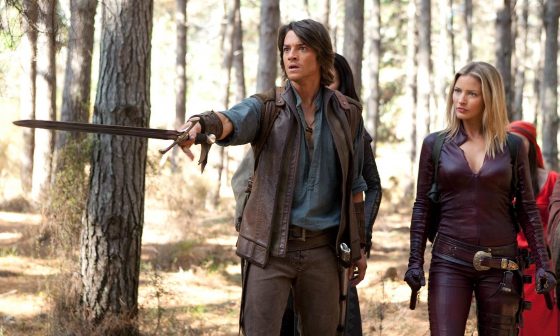 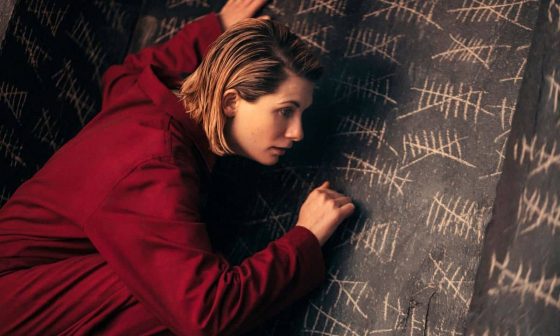 Read More
NNews
For religious Netflix subscribers, the streaming giant has been the pillar that made the year seem easier than… 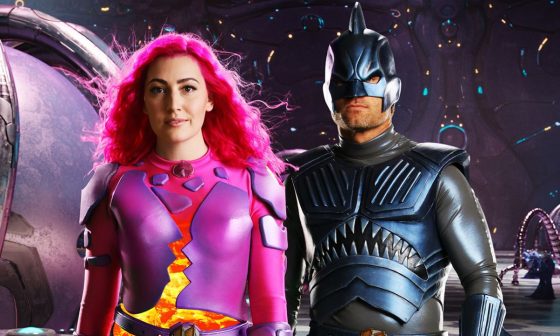 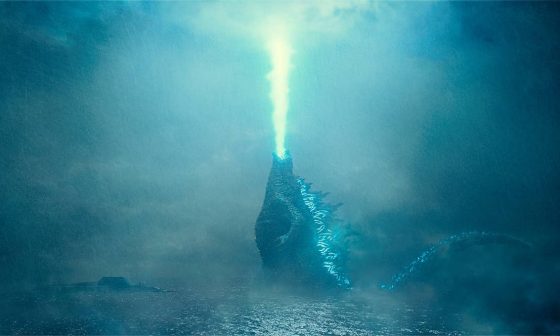