3Foot7 Ltd, which is the production company for the Hobbit films, announced today (February 7th)  that the first day of principal photography for The Hobbit will be March 21, 2011. The movie after a famous Tolkien’s novel of the same name deals with the adventures of Bilbo Baggins the Hobbit who travels to the Lonely Mountain accompanied by a group of dwarves so that to reclaim a treasure taken from them by the dragon Smaug.

Despite some delays we are fully back on track and very excited to get started.

This date has been chosen following practical considerations of the filming schedule requirements, actor availability and the NZ seasons. Shooting will take place at Stone Street Studios in Miramar and on location around New Zealand.

The two parts of The Hobbit films are going to be released in December 2012 and December 2013.

This way, 2012 seems to look promising as one of the most saturated year for the sci-fi fans, with The Hobbit, The Dark Knight Rises, Bond 23, the new Superman, Star Treck 2 and The Avengers coming out.
0 Shares:
Share 0
Tweet 0
Pin it 0

‘Titans’ Will Clash With ‘The Hunger Games’ 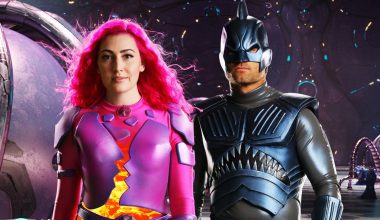 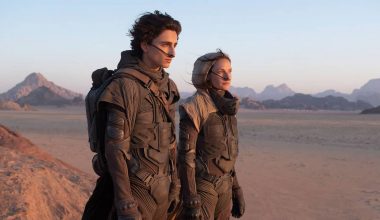 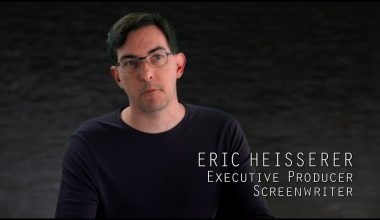 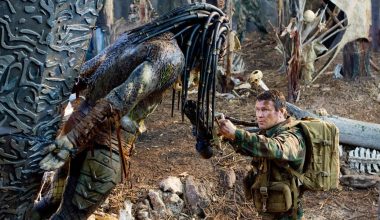 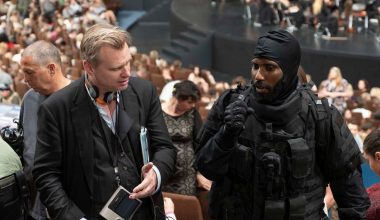 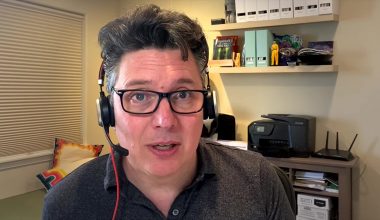