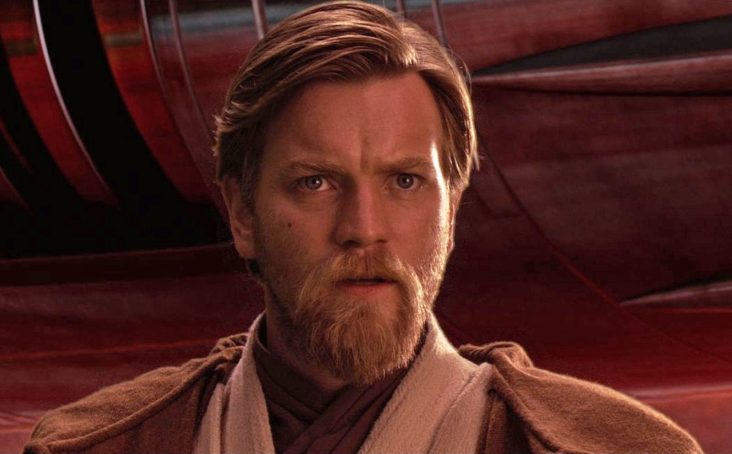 Filming for the project was originally due to begin in March 2021, but according to the FTIA website changes to the listing were made on 5th December which advances production to early January.

This is great news for Star Wars fans who have been following the progress of the Kenobi project ever since rumours began to circulate in 2016. Originally planned as a feature film, the project shifted towards a limited season in the wake of negative response towards the Han Solo backstory film.

Plot details are yet to be revealed, with one snippet on the FTIA website giving us a slight insight into what to expect:

“Tatooine-a harsh desert world where farmers toil in the heat of two suns while trying to protect themselves and their loved ones from the marauding Tusken Raiders. A backwater planet on the edge of civilized space. And an unlikely place to find a Jedi Master in hiding, or an orphaned infant boy on whose tiny shoulders rests the future of a galaxy.”

McGregor confirmed his comeback to the role at the Disney investor day event this December and recently told Men’s Journal magazine that he’s relieved news is officially out after “having to lie to people” about the news for four years.

Hayden Christensen has also been confirmed to star in the series and fans are now speculating about the return of Jedi Master Qui-Gon Jin, played in A Phantom Menace by Liam Neeson. The last we heard from Neeson he told Collider.com “I haven’t been approached.” But with Disney dropping huge reveals on a weekly basis at the moment, nothing seems impossible when it comes to Star Wars character comebacks. 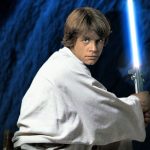 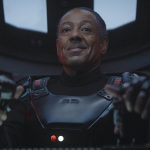