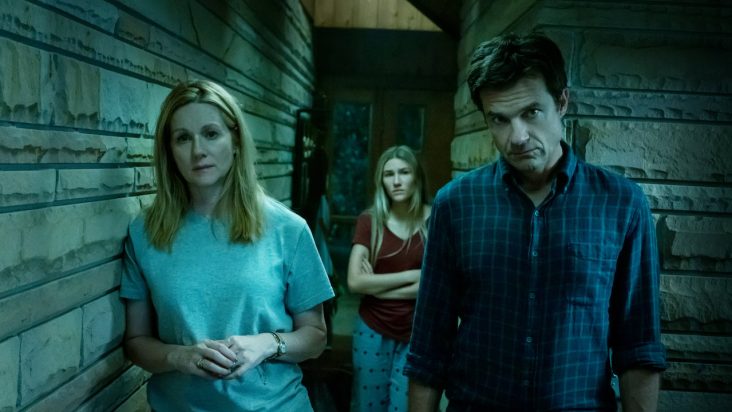 Well, well, well. Look who’s coming back. Netflix is making way for the Ozark Season 4 and while we’re all ecstatic––know that this will, unfortunately, be its final season. Some little birdies told us all about the exciting things the series has in store from cast members, updates, and everything else in between. Let’s stop dilly-dallying and get on to everything we know about the fourth and final season of Ozark!

What is Ozark all about?

You’ve known Ozark for quite some time now. He’s like that great friend you haven’t known for long and has to study abroad and stay there forever. More often than not, the Netflix Original crime drama series ranks on top of all the lists. Creators Bill Dubuque and Mark Williams really got it this time.

Time and time again, Ozark always proves its worth in terms of popularity. It’s been in debates for the best Netflix Originals on the streaming giant as well. Evidently, during its third season, almost 30 million people watched the series. That’s technically the whole of Australia and then some.

In 2017, the show about laundering money to appease a drug boss landed in the summer and everybody went wild. Of course, having bits of similarities to Breaking Bad, it had it coming. The series has already garnered a whopping 32 Emmy nominations.

Has Netflix renewed Ozark for Season 4?

It’s been a long time coming––but we all knew that Ozark will have its fourth and final season in June 2020. Just like most series planning to end their franchises, Ozark will be split into two parts with seven episodes––making up a total of 14 episodes for the final season.

There was no question about it. Netflix was going to see Ozark off because of the all-time numbers. The series has absolutely made the daily top 10 lists their own for almost two months. The streaming giant doesn’t really have a choice. Additionally, Bateman said that it took six months for production to finish the season.

When is the release date of Ozark Season 4 on Netflix?

It takes around a year to a year and a half before Ozark releases new seasons. After the second season, it took the third season a year and seven months before it was released. However, hopes are up for these shortened seasons and we’re banking on a release during the latter of 2021 for the first part of season 4 and 2022 for the second part.

They need to put a date on Ozark.

Who are attached to the new season of Ozark?

We all know the likes of Jason Bateman, Laura Linney, Sofia Hublitz, and the other original cast will be part of the series. But what about the new ones? Thank the universe for new faces and these faces are: 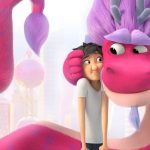 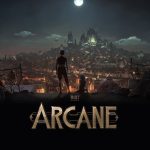