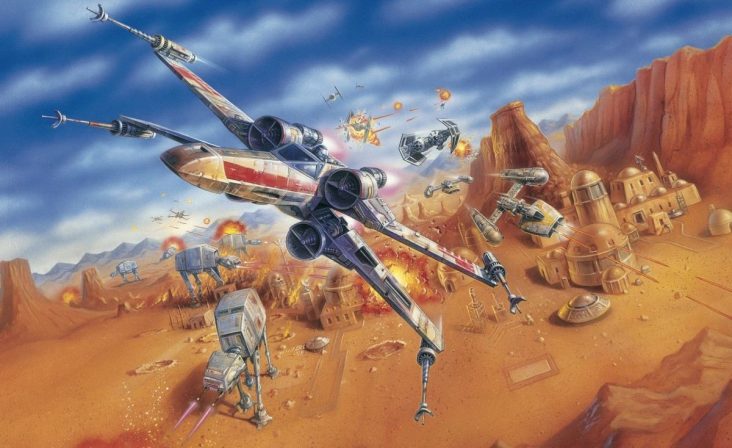 The next star wars film to hit cinemas has been officially announced as Rogue Squadron, directed by Wonder Woman director Patty Jenkins.

In the new Rogue Squadron teaser trailer, which she directed herself, she reveals her motivations behind taking on the job and why she wants to make ‘the greatest fighter pilot movie of all time.’

The trailer, which takes a somewhat unconventional route, shows the director rollerblading down an empty airstrip. Talking to the camera, she tells the story of how as a child, she used to watch her father and his squadron ‘roaring across the sky’ in F-4 fighter jets.

She goes on to tell us that her father lost his life in service to his country and that this heartbreaking loss, coupled with the thrill of growing up in the same house as a pilot, inspired her to put these raw emotions on film.

We see her sitting in the back of a car, removing her rollerblades and putting on a jumpsuit, as she announces that she’s finally found a project that combines two things she loves; Star Wars and fighter jets.

The camera pans and we see she’s dressed in the iconic orange of the rebellion star pilots as she dons a helmet and makes the walk towards a grounded X-Wing. Disney sure knows how to put together an emotive and moving trailer.

Is there anyone on earth who is more suited to direct Rogue Squadron? No

Are we besides ourselves with excitement to see Top Gun meets Star Wars? HELL YES 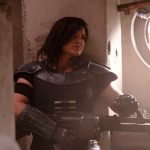 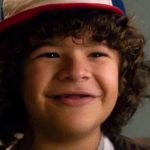