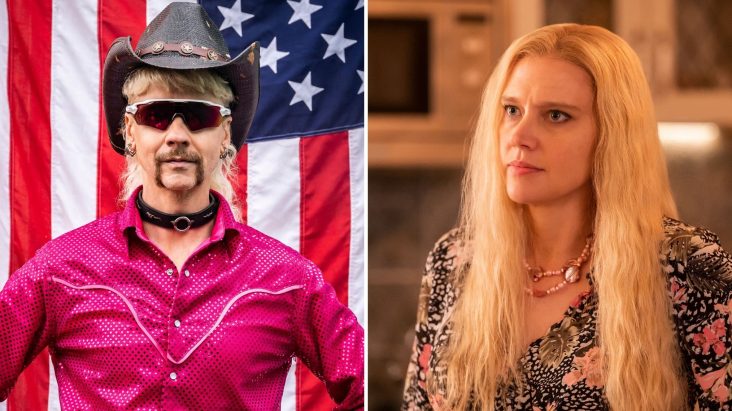 The COVID-19 Pandemic’s agony is best exemplified by Tiger King, a popular television series. Even though Joe Exotic’s Netflix documentary about Carole Baskin’s assassination became a sensation back in 2020, its success stemmed from everyone being cooped up with little to do. It was a fad, but one that doesn’t appear to be going away anytime soon.

With the first promo for Joe vs Carole, we finally get the dramatized version of that same narrative after nearly two years. Kate McKinnon and John Cameron Mitchell appear in the Peacock series as the eponymous couple.

According to Wondery’s podcast “Joe Vs Carole,” this story follows big cat enthusiast Carole Baskin as she discovers that her friend and fellow exotic animal enthusiast Joe “Exotic” Schreibvogel is rearing and selling his huge cats. Inciting a rapidly increasing conflict, she sets out now to put an end to his business. When Joe’s claws come out, Carole will be exposed for what he regards as her hypocrisy, and he won’t stop until he does.

It was written and produced by Etan Frankel, who has worked on episodes of “Shameless.” Also, executive producer, McKinnon. Two great actors were required in order to convey these larger-than-life characters in the intricate, three dimensional personalities that they are. 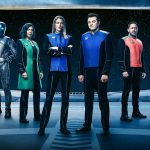 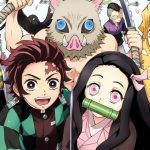