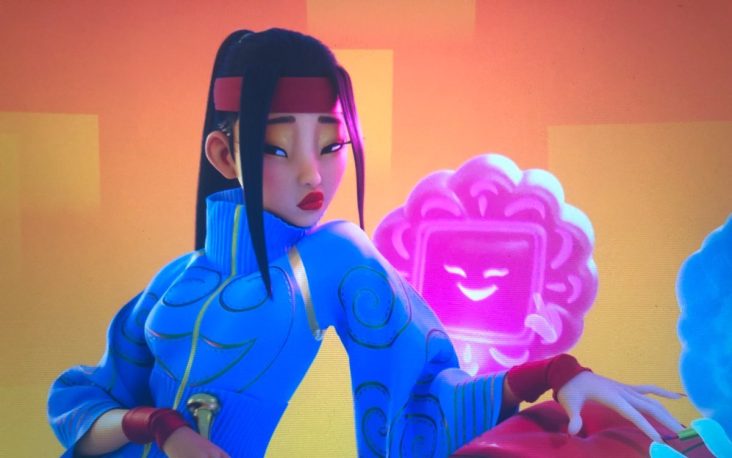 Phillipa Soo and Chang’e has had quite the relationship. Soo first heard of the goddess of Chinese mythology who lives on the moon from a children’s book read to her when she was young. She said that she’d “look up at the moon and imagine that I could see her there with her jade rabbit.”

However, it didn’t take long for the Hamilton actress to find out who Chang’e really was as she was cast for the role in Netflix’s animated feature titled Over the Moon. Across all Asian cultures, she researched who the goddess really is. In some cultures, Houyi, her lover, saved immortality pills so as to let both of them live together forever. However, to stop an enemy from stealing the pills, Chang’e ingested both. In other cultures, she selfishly took both pills for herself and fled to the moon––leaving Houyi alone on Earth.

“She’s very beautiful and revered, and she’s a big part of the Moon Festival,” said producer Peilin Chou. “But what has she been doing up there all this time? How has she been impacted by this eternal separation from her true love? We took some liberties and really let our imaginations run wild.“

OVER THE MOON stars your newest pop obsession: moon goddess Chang’e, voiced by @phillipasoo 🌙 we have no choice but to stan ✨ pic.twitter.com/Zm1UNqb3WJ

Fei Fei, played by Cathy Ang, then pursued her dream of finding out the secrets herself––eventually building a rocket to the moon. Chang’e, in the most awesome fashion, is revealed with curtains falling––a pop star in her own regards. With the help of Kyle Hanagami, K-Pop group Blackpink’s choreographer, she introduces herself alongside the song “Ultraluminary,” a tune people can all bop to.

“It was so meaningful to connect to my heritage in that way, especially since I’m the only grandchild in my family who doesn’t speak the language,” said Soo, whose pronunciations in the animated feature were only guided by Peilin Chou. “Singing in a foreign language for the first time, I really wanted to do that moment justice.“ 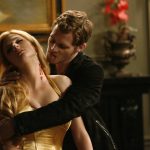 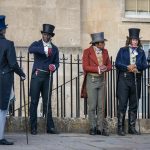