Reportedly, their roles are as follows:

Once you’ve read the names of that long list, the last couple of names are still ones you recognize––which is a pretty rare sight for voice actors at this point.

Steven Yeun, however, leads the cast as Mark Grayson or Invincible in the series. Grayson is the son of the world’s most powerful superhero in Omni-Man, played by J.K. Simmons. When Grayson’s powers come to fruition, he begins to recognize how much of his father’s legacy wasn’t as clean as he thinks it is.

“We’re definitely not holding back on the violence at all,” Kirkman said during New York Comic Con in October. “It is at times a little bit more gruesome.“

Invincible will be available on Prime Video in 2021. 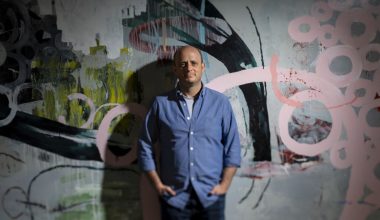 Read More
PPrime News
Eric Kripke, The Boys showrunner and executive producer, has been on the edge of his seat writing the third season.… 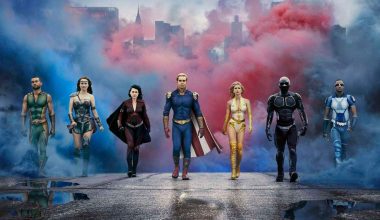 Read More
PPrime News
Tick tock (not the platform, please), goes the clock. The Kickstarted campaign for The Boys: This is Going to… 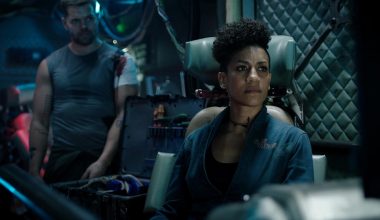 Read More
PPrime News
Another one bites the dust for Amazon Prime. The Expanse is slowly approaching the end of the road but fear…
Follow Sci-Fi Scoop on Google News