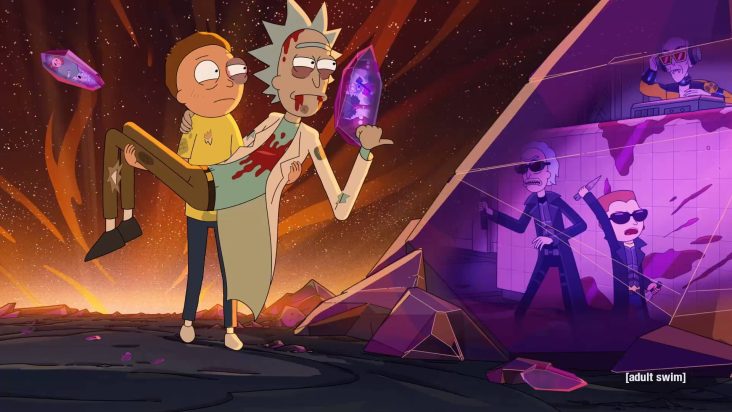 HBO Max officially confirms that Rick and Morty season 5 will premiere on the platform on February 5 2022! The heart-warming animated series by Justin Roiland and Dan Harmon is soldiering on with five seasons and shows no signs of stopping soon.

What Goes on in Season 5

It’s hard to predict Rick and Morty’s next move this season. Near its end, viewers’ anticipation is set higher for more than an hour. Rick and Morty finally address a few long-standing questions regarding the show’s continuity and the development of the unclear threads of the Space Beth and Evil Morty.

The writers hint that two crows of all things shall replace Morty in the last two episodes.

Season 5 has a better sense of continuity than other seasons. A captivating scene of Morty transporting dead Rick to a foreign planet happens as well.

In the end, Morty finally lets out his feelings to Jessica as their spacecraft crashes into the ocean. Rick’s old-time rival, Mr Nimbus, halloos them as soon as it hits.

Who Will Feature in Rick and Morty Season 5

Your regular members, Chris Parnell, Sarah Chalke, Justin Roiland, and Spenser, confirm their comeback as the Smith family with an additional cast Mr Nimbus. Kari Wahlgren and Dan Harmon, the series innovators and the repeating voice, are back to restate their Birdperson roles.

Your guests for the show are Christina Ricci as the Princess of CHUD, Princess Poneta, Timothy Olyphant as Coop, and Rob Scharb the Diesel Weasel.

More Details of The Show

Rick and Morty season 5 trailer is available on AdultSwim’s YouTube channel. Get a hint of the season’s adventure in the trailer below:

AdultSwim recently hinted that season 6 is in the works while the 7th season is in its writing state. 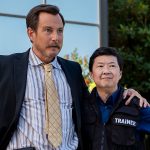 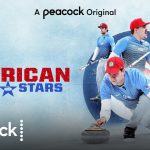