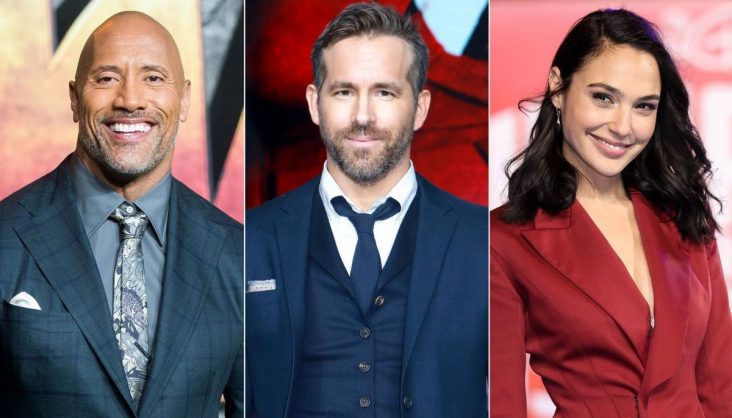 If there’s anyone I want to drop news of their newest films, it has to be Ryan Reynolds––one of the most genuinely funniest people in Hollywood. Fortunately for us, Reynolds has given us a look at his upcoming Netflix action comedy film, Red Notice, who he stars alongside Dwayne Johnson and Gal Gadot. Talk about a trio, yeah?

Because of the pandemic, however, the entertainment industry was forced to shut down any forms of production. Over the weekend, though, Reynolds and the rest of the team have finished working on the project and shared the feat on his Instagram page. 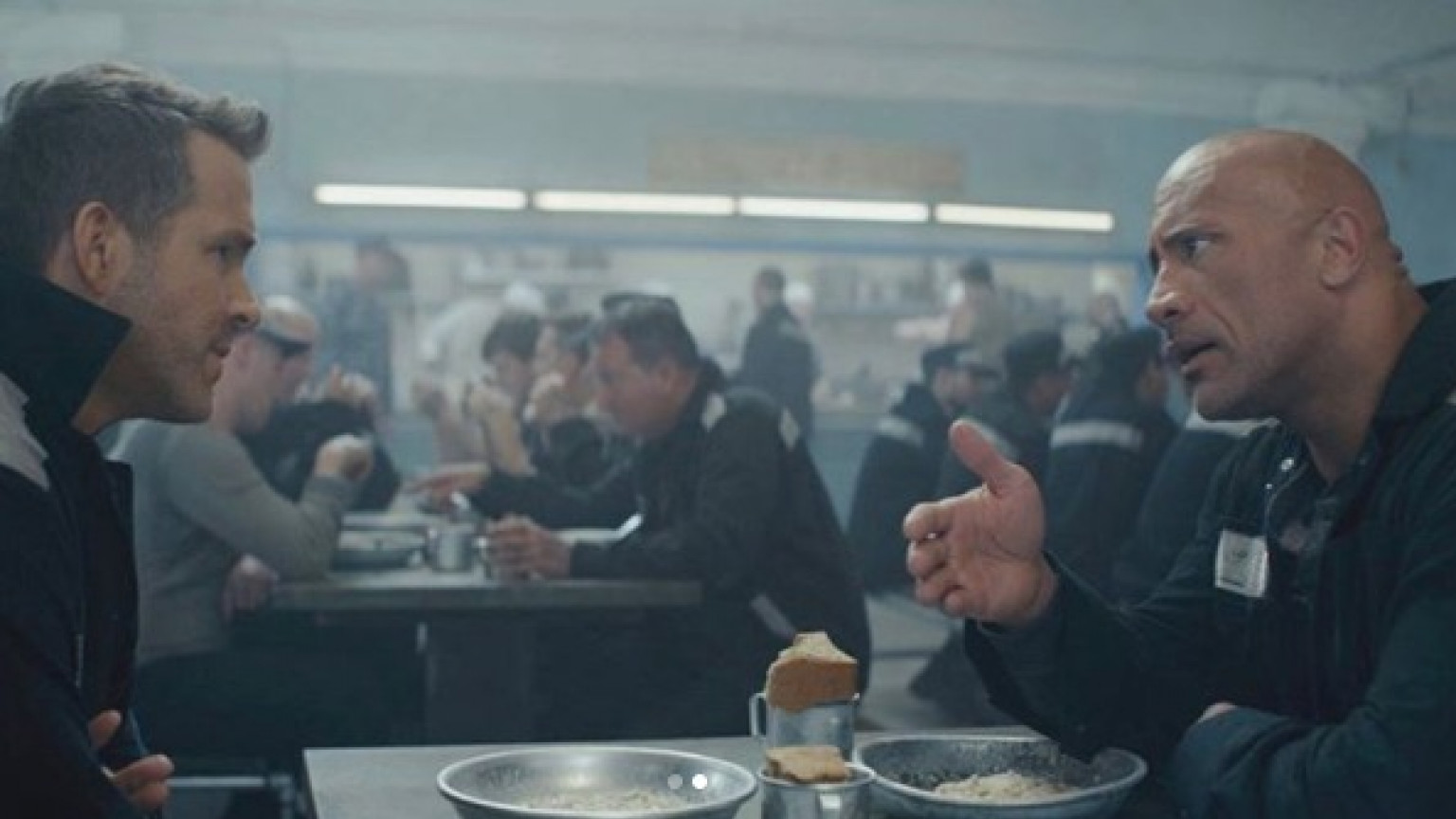 As you can see in the photo, it seems as if there’s a scene in the Red Notice wherein Reynolds and Johnson get into some kind of tense conversation. Behind the scenes, however, Reynolds has praised his co-star in the photo’s caption, saying:

“Movies really make ya feel like a kid again,” Reynolds wrote. “Thank you @therock for including me on the journey and carrying me on your broad, generous and expansive shoulders. I think I’ll stay here a while.“

In another set of behind-the-scenes photos, where all photos seem black and white, Reynold said:

“There haven’t been a lot of movies lately. I miss them. Yesterday was my final day on #RedNotice. We started this film 10 months ago. We stopped in March with no idea when or if we’d go back. With the help of so many whip-smart health and safety workers, Netflix found a way to get us back to work.“

Adding to the caption is his heartwarming praise to those behind the camera.

“My hat is OFF to this crew. I can’t emphasize their grit enough. Over 300 souls living in a sequestered bubble to make this a reality. They went to work under the most intense circumstances every day.“

Of course, in a very Ryan Reynolds way, he says:

“Not all heroes wear capes. Some wear masks. And visors. And have cotton swabs shoved up their noses every day.“

Netflix surely got their bargain on this one, especially with their star-studded lineup of Reynolds, Johnson, and Gadot. However, no movie is possible without those working behind the scenes. A great way to emphasize the importance of all the roles in the industry! 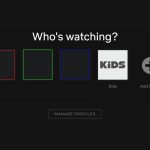 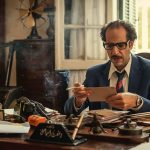