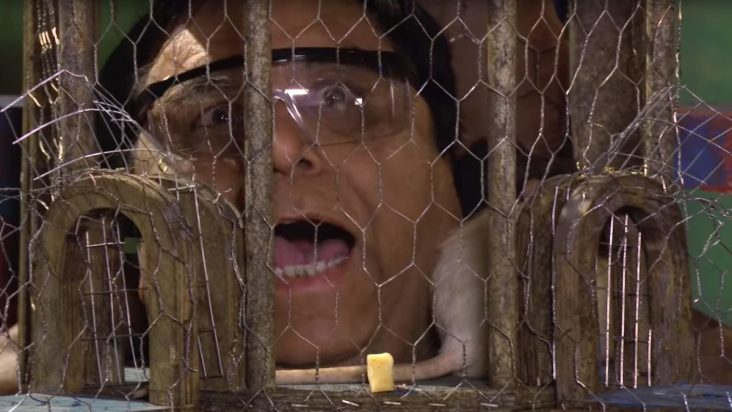 Netflix’s TV show, Flinch is being readapted by Stellify Media in its deal with Sony Pictures Television.

The 10-episode Russian version of the series will be called Don’t Flinch and produced by the production company LEAN-M. The show will showcase a barn setting where Artur Babich, Mikhail Galusty and Valya Karnaval will host.

The original British game show by Netflix was set remotely in the farms of Ireland, where contestants were challenged not to squirm under three fiendish competitions. Those who flinched had to undergo hilariously painful punishments, both for them and their representative host. The 10-part show debuted on Netflix on May 3 2019, hosted by comedians, Lloyd Griffiths, Seann Walsh and Desiree Burch.

Since then, Netflix hasn’t renewed the series for a second season, and we wonder if its performance could owe to that. Netflix’s Flinch only received 40% Rotten Tomatoes and a 4.4/10 score on IMDb.

With a slightly above average audience likeability of 74%, several viewers considered the show good to watch when you don’t have anything else to watch on Netflix. It supposedly cracks you up as you watch the contestants’ reactions as you enjoy drinks with your buddies.

The Joint Managing Director of Stellify Media, Kieran Doherty, says he is happy to experience an extension of the Flinch format in Russia. The company vows to take the hilarious painful consequences a notch higher.

Stellify Media was founded by Doherty and Matthew Worthy in 2014 as a collaboration with Sony Pictures Television. The corporation is located in Belfast, Northern Ireland and deals with entertainment and factual entertainment programs such as Blind Date, Who Wants To Be A Millionaire, and Farm To Feast: Best Menu Wins. 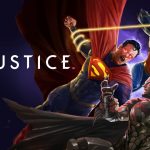