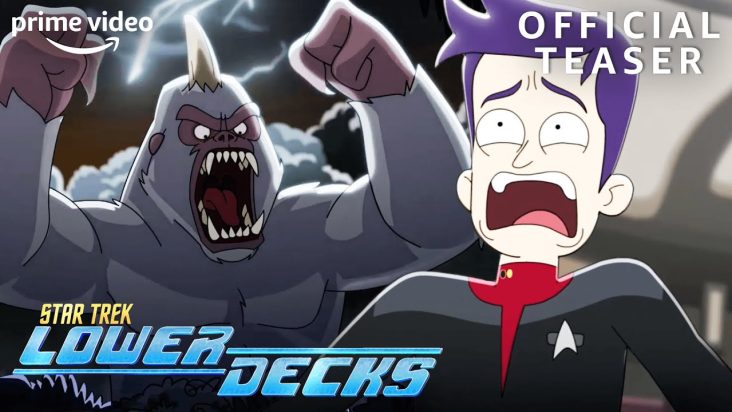 Last year’s Star Trek: Lower Decks was one of our unexpected favorites, and it’s back and better than ever for season two. And that means there will be more jokes, delectably ridiculous nods to Star Trek’s past, and sincere Starfleet vibes than you can shake a phaser at. The new trailer for the upcoming season, which debuted today with Star Trek: Prodigy at Star Trek’s animation-focused San Diego Comic-Con At Home 2021 session, sets the tone for what’s to come in the aftermath of last season’s final status quo shift.

Boimler was scouted by Riker for a promotion, which would imply a move onboard the Titan, after Captain Riker and the USS Titan came to save the Cerritos from a violent encounter with the Pakleds at the end of season one. The ensign-turned-lieutenant chose not to notify anyone, leaving his comrades behind for good—much to the chagrin of Mariner, who had spent the entire incident realizing how much she treasured being onboard the Cerritos and among her friends. 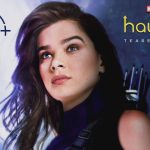 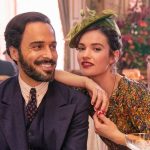