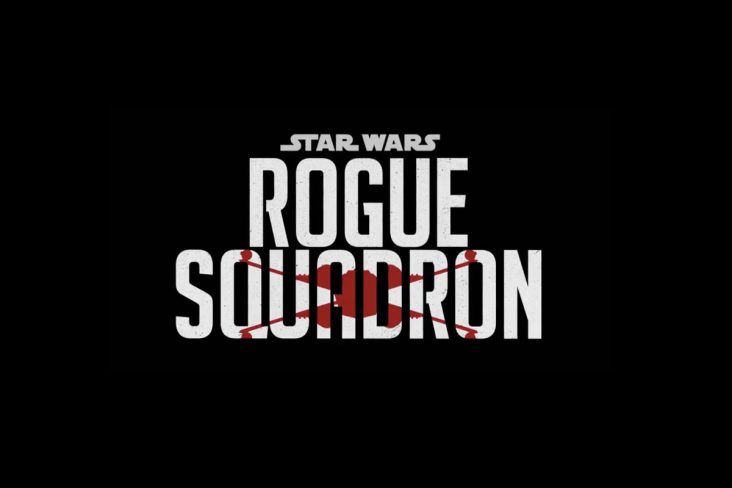 Patty Jenkins dreamt to fly, and now she will to a galaxy far, far away. The director of Wonder Woman and Wonder Woman 1984 will be wearing her director’s hat, yet again, for 2023’s Star Wars: Rogue Squadron. Of course, it’s a bonafide spaceship, lightsaber, and unexpected fathers movie––but the logo for the upcoming film reveals another timeline and therefore, a new perspective.

On the 10th of December, Disney has unveiled a handful of new Star Wars projects both TV series (Disney+) and theatrical releases alike. One release that has caught the eye of the fans was, obviously, Rogue Squadron––a seemingly X-Wing-related film. Here’s a bit of a history lesson for you: the “Rogue Squadron” is the division of starfighters led by Rebel Alliance’s Luke Skywalker, and was named after Jyn Erso’s group that stole the Death Star blueprints in Rogue One.

In the official teaser of the film, Jenkins said that she is the daughter of a U.S. Air Force fighter pilot and, ever since, has always wanted to do a fighter pilot-centered film. Seeing how many films she’s done in her directing career, she finally got what she wished for in Rogue Squadron.

However, any news about the Rogue Squadron comes bleakly. In the logo, though, there seems to be a red silhouette of the T-65 X-Wing that was used during the Galactic Civil War by the Alliance to Restore the Republic.

Kathleen Kennedy from Lucasfilm said that the new Star Wars movie will be pushing the story forward––introducing “a new generation of starfighters” as well as “move us into a future era of the galaxy.” Looks like the franchise is looking ahead––and for good reason. 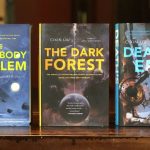 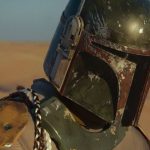