Jeremy Bulloch: A profile of the Star Wars Legend

The Star Wars world is reeling after news emerged overnight that Boba Fett actor Jeremy Bulloch has passed away.

Born in a family of six children in Market Harborough, UK, Bulloch got the bug for singing and actor aged 6 after taking part in a school production.

After landing his first paid gig for a breakfast commercial, he went on to star in numerous roles on British television and played the lead role of Hamlet on stage at the tender age of 17. In a fluke crossover, he starred in the 1962 film The Devils Agent alongside Christopher Lee, who went on to play Count Dooku in the Star Wars prequels.

Bulloch landed his trademark role as Boba Fett through his half-brother Robert Watts, who was an associate producer for The Empire Strikes Back.

Bulloch was a hit at Star Wars conventions and tours, and many fans have taken to Twitter overnight to talk of his warm and friendly nature. Bulloch toured right up until 2018, when he decided to hang up the mask, and wrote a heartwarming post on his website, saying ‘It has not been an easy decision to make. In 1979 I was called onto the set of Empire Strikes Back to play Boba Fett, and since that day it has changed the entire direction of my life in such a wonderful way. It has been a privilege to have had the opportunity to inspire so many generations of Star Wars fans.’

I left the UK and got lost in the world during the midst of a global viral pandemic. This should be a sci-fi film but it's actually my life 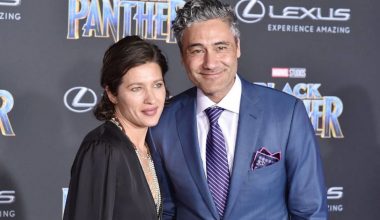 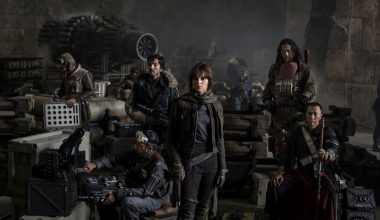 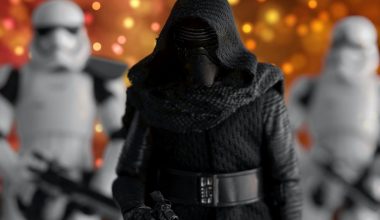 Read More
SStar Wars
Covid-19 may be wreaking havoc on your holiday season, but for Star Wars fans Christmas has come early.… 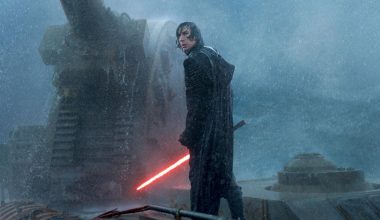 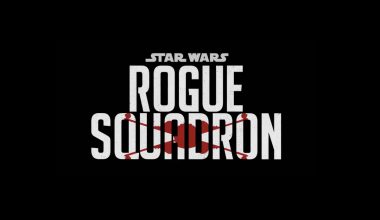 Read More
SStar Wars
Patty Jenkins dreamt to fly, and now she will to a galaxy far, far away. The director of Wonder… 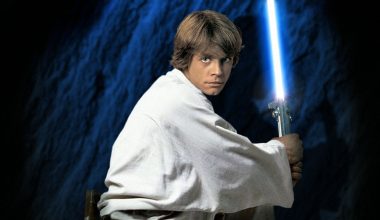 Read More
SStar Wars
Everybody’s favourite droid duo are getting their own special to be aired on streaming service Disney+. Making their…
Follow Sci-Fi Scoop on Google News