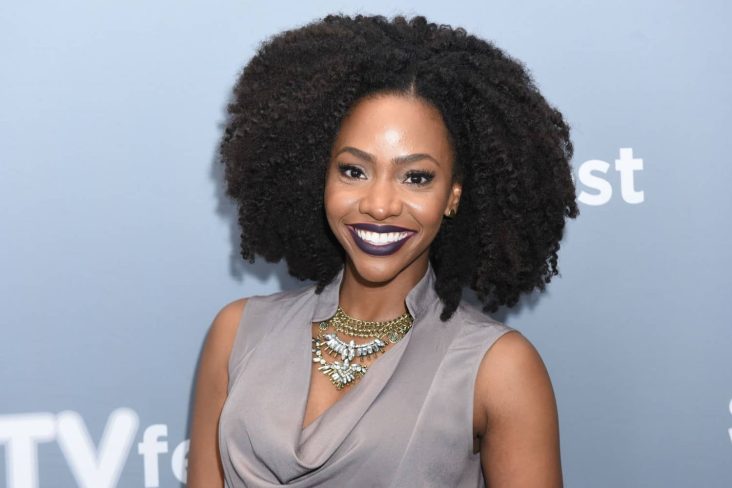 At this point, we’re all used to Marvel’s secrecy. Teyonah Parris’ introduction to the MCU is no exception. Though it is fun to be surprised with MCU-related news, an absolute powerhouse of a franchise has its weird ways of updating the people. In a recent interview with Gordon Cox, the actress talked about her WandaVision audition for the supposed role of Monica Rambeau. However, despite the details of the script, she didn’t know who she was specifically auditioning for.

Teyonah Parris really could be the standout of WandaVision! I love Olsen, Bettany and Hahn, but Parris nailed it! pic.twitter.com/7ZzqqpX5Ch

“The sides — that weren’t actually the real sides — were sides to represent some of those first couple of episodes [of WandaVision],” Parris said as she refers to the inital classic TV sitcom aesthetic of the series.“I was just like…didn’t you say this was for Marvel?”

Despite the confusion, Parris still submitted her audition. Just like everyone else, being in a superhero movie––especially Marvel’s––had been her dream since she was a kid. Once she had the opportunity to become one, she made sure it wouldn’t slip out of her hands––even if she didn’t really know what she was signing up for.

“I was so confused,” she admitted. “And they don’t give you any context — I didn’t even know the character; it just said, like, ‘Lady.’”

As it turned out, the ‘Lady’ she was talking about would be Monica Rambeau, the daughter of Carol Danvers’ best friend in Captain Marvel. To those who want to see the TV sitcom-style Monica Rambeau, then you better head on to Disney+ and watch WandaVision. While there’s no news about the sequel to Captain Marvel, there is news about its release date on the 11th of November, 2022. 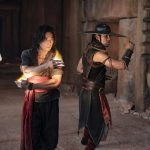