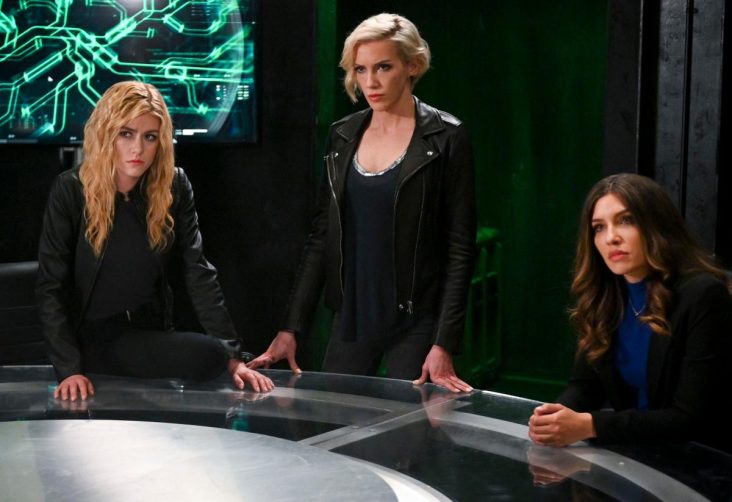 When certain platforms propose certain projects for fan-favorite series or films, it’s almost assured that fans will be looking to update themselves every day. Unfortunately for the fans of Arrow, it’s been a long time since they’ve heard any information about the proposed spinoff series titled Green Arrow & the Canaries. Though there could be a lot of reasons for this, the main one is that The CW decided not to continue with the idea.

Green Arrow & the Canaries was supposed to follow Oliver and Felicity’s daughter Mia in a more futuristic rendition of Star City alongside a couple more heroes from the present-day series. Katherine McNamara, Katie Cassidy, and Julia Harvaky were all set to reprise their roles from Arrow.

A year ago, they already released a backdoor pilot for the proposed spinoff as a mark for Arrow‘s incredible ratings during its final season. However, the network wasn’t completely on-board with the idea. However, fans have always wondered about the cliffhanger for the backdoor pilot, and producer Marc Guggenheim said that he’d be working on ways to answer that question through the time-travel prowess of Legends of Tomorrow and/or a comic book tie-in to wrap up the story.

As mentioned, long-time fans of the series will be devastated to know that Green Arrow & the Canaries won’t be pushing through. Rest in the fact that the Arrowverse has a lot more to offer than just spinoffs––especially more content coming your way soon with the likes of The Flash, Supergirl, Black Lightning, Superman & Lois, and Legends of Tomorrow. 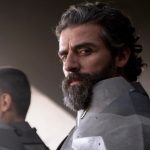 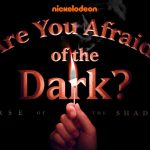