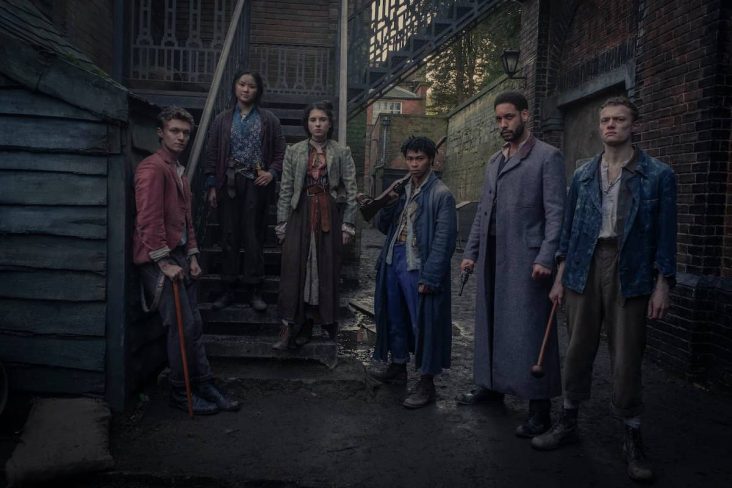 As far as I’m concerned, fans of detective storylines and mystery shows have found their niche through the stories of Holmes. From your ordinary magnifying glass and tracing footprints to finding missing mothers, Sir Arthur Conan Doyle’s stories have never disappointed. Not too long ago, Netflix added one more dimension to the Sherlock Holmes canon––the mystery-crime film Enola Holmes. Now, the streaming giant is adding yet another layer to Sir Arthur Conan Doyle’s story featuring the detectives: The Irregulars. Here’s everything you need to know about the upcoming series!

take a peek into the world of The Irregulars with these first looks pic.twitter.com/zUitlJMSMF

What is The Irregulars all about?

No matter how much we praise Sir Doyle’s works and the stories of the Holmes, The Irregulars won’t be focusing on Sherlock nor the detective-working family. However, it will instead follow the story of a young group of Victorian street kids––mostly known in the story as “Baker Street Irregulars.” These kids often act as spies and informants for the detective in Sir Doyle’s stories––one of the most exciting parts of the story, if I do say so myself.

The teaser, however, shows that there’s more story than meets the eye. Outside of the detective work and spying, these young kids will be facing a new level of threat––a supernatural one, in fact––and they’re the only ones who can stop it before it goes on a killing spree.

Did I say ‘young kids’? Sorry, I meant to say that they’re already teenagers––as opposed to the literary version where they’re supposed to be younger kids. Not only did creator Tom Bidwell tweak the story so that it could focus on the Victorian group, but he also changed who’s responsible for the group. Instead of reporting to Holmes (Henry Lloyd-Hughes), they will instead report to Dr. Watson (Royce Pierreson). The group will be led by a young girl making her efforts in trying to save her younger sister. For a dominantly patriarchal story, this looks to be a breath of fresh air for the franchise.

“We set out with that intention, why can’t they go into what is predominantly a man’s world and kick a bit of ass?” Bidwell told Entertainment Weekly. “I wanted to stay away from things that are classic period Victorian, more like Dickensian stuff. … They have problems that we have, they don’t speak in a period way, they speak to each other in a more contemporary way than you would probably expect from a Victorian adaptation.“

Putting supernatural elements into the story is very Sir Doyle, don’t you think? Given that he already has his own history as a spiritualist and also wanted to prove the phenomenons real. He said: “In our show, the mysteries can be solved, but they can’t be very easily explained with rational thought — there’s monsters and ghouls and horrors attacking the city of London.”

Over the years, the Baker Street Irregulars have been, to the contrary, regulars in some Sherlock Holmes films and television series. The Irregulars‘ decision to put both Holmes and Watson in a position where they are seemingly taking advantage of the group really does look like it’ll make for a good and quite interesting story. In an interview with BBC, Bidwell summarized it as:

“Sherlock Holmes had a group of street kids he’d use to help him gather clues so our series is what if Sherlock was a drug addict and a delinquent and the kids solve the whole case whilst he takes credit.”

Who is attached to The Irregulars?

The cast of The Irregulars are as follows: Thaddea Graham as Bea, Darci Shaw as her younger sister Jessie, Jojo Macari as Billy, McKell David as Spike, and Harrison Osterfield as Leopold.

When is The Irregulars premiering?

The Irregulars will be fighting the supernatural very soon––26th of March soon. Watch the trailer below! 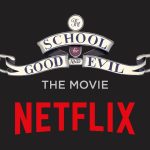 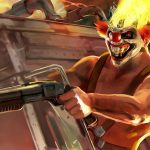