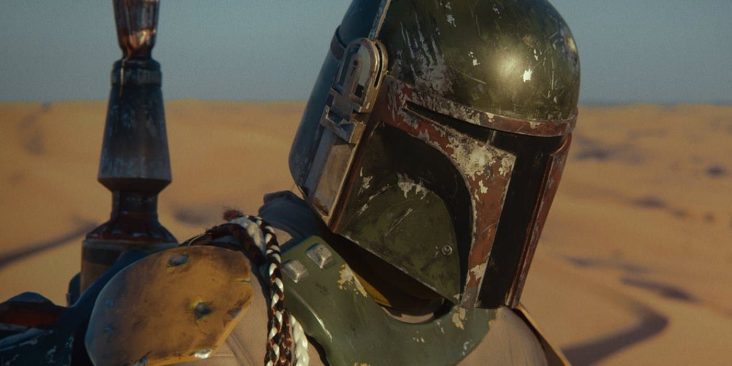 Passion is characterized in many ways. Some do it through speech, dance, sports; some, however, do it through playing action figures. Robert Rodriguez has been a pillar for Disney+’s The Mandalorian, especially its second season. None, though, matches his sheer passion for the series than the time he shot a backyard demonstration of Boba Fett’s return––taking out Stormtrooper after Stormtrooper using his sons’ Halloween costumes and Star Wars action figures.

If that’s not your indication of a good director, I don’t know what is. You have to be a true Star Wars fanatic to not only own sets of figurines, but to also recreate what’s inside of your head.

“I ended up turning a 3-page battle scene into a 9-minute battle scene because I was just that excited to be bringing Boba back,” Rodriguez explains in the Disney+ documentary focused around the making of The Mandalorian‘s second season.

“I told [showrunner Jon Favreau]: ‘I’ve been waiting to see this version of Boba Fett since I was a kid. Boba has to be different, he can’t just seem like another Mando. He has to move differently; feel different; occupy a completely different space; and have a weight and gravitas to him that shows why he’s such a legend.’ I wanted him to live up to his name that we would whisper since we were kids [and] be that mysterious character with a past that makes you want to know more about him. If Mando is a gunslinger, then Boba needs to be a barbarian.“

And a barbarian he was. Not only does this article give tons of kudos to the director, but so has executive producer Dave Filoni, saying in a conversation: “Wait a minute, were those just action figures I saw?” And Rodriguez replies, “Well, yeah, I didn’t have anything else on hand.” Filoni said, “No, you don’t understand, that makes it the coolest animatic ever.” 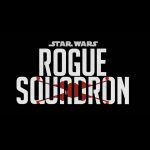