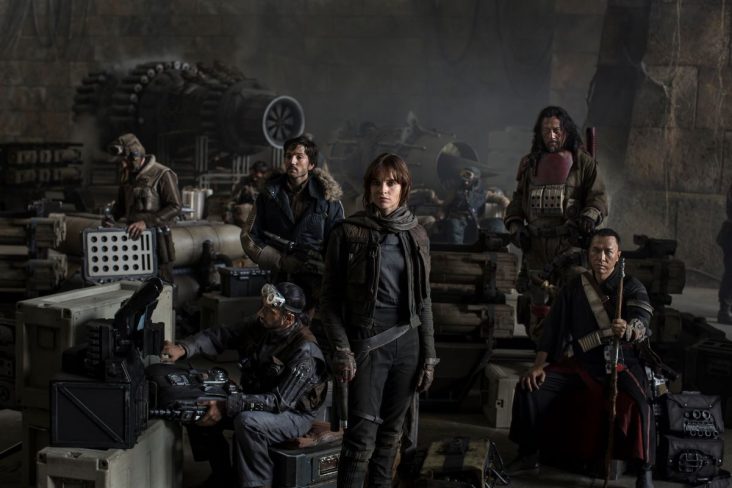 Lucasfilm and Disney staff will have to be moving at warp speeds over the coming years to produce the new line up of releases announced last week.

The next feature film to hit cinemas will be Rogue Squadron, under the watchful eye of Monster and Wonder Woman director Patty Jenkins.

Following the exploits of the legendary band of sharpshooting rebel fighter pilots, Jenkins has revealed that the film will not be a direct adaption of the Rogue Squadron books or computer games that have a sacred place in the hearts of many fans. But it will honour the existing stories.

“There’s a lot of things being acknowledged and understood about the greatness of all of those things, but yes, it’s an original story and I’m so psyched to do it.”

Details remain scarce, and with production companies facing a backlog of film production, it’s unknown when filming will start.

At what point in the Star Wars timeline events of Rogue Squadron will take place is yet to be seen. The much-loved series of games, debuting on the N64 in 1998, were set between A New Hope and The Empire Strikes Back, and followed Luke Skywalker and his friend Wedge Antilles battling the Empire in the iconic X-wings.

Will we see Luke and Wedge in this film? It’s not yet clear, but it doesn’t seem likely. At the Disney Investors Day event, where news of films was first dropped, company president Kathleen Kennedy said the film will ‘introduce a whole new generation’ of pilots. Whether this will be before or after the fall of the Empire is yet to be seen.

Kennedy also used the phrase ‘boundary-pushing high-speed thrill ride,’ which is music to the ears of any starfighter fans. With Patty Jenkins on board, a filmmaker who has almost single-handled pulled DC back from the brink with the much-celebrated Wonder Woman franchise, the future of Star Wars on the big screen is in great hands.

Rogue Squadron was one of many new projects announced by Disney, including a series about loveable rogue Lando Calrissian, an anime called Star Wars: Visions and a Mandolorain spin-off series Ahsoka Tano. 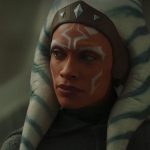 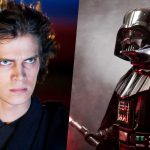