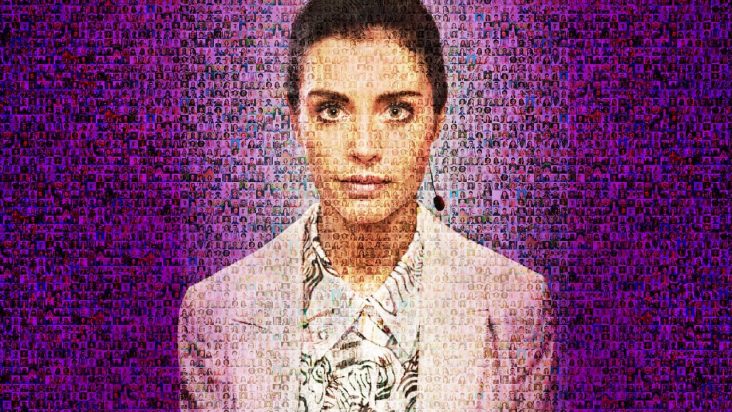 Oh, baby! Netflix has finally announced the cast for the streaming platform’s upcoming adaptation of John Marrs’ novel, The One, from Misfits creator Howard Overman, and its long-awaited premiere date.

Here's the first trailer for #Theone on #Netflix!https://t.co/5TDZa13BLC

Literally set five minutes into the future, The One revolves around a world where a simple DNA test can find you your partner––the very person you’re genetically predisposed to fall in love with passionately and wholeheartedly. As far as I’m concerned, no matter how easy-going and perfect a relationship is, there are just under 8 billion people in the world––it’s impossible for people to not have the thought that there might just be someone better suited out there. What if all it takes is a strand of hair, a drop of blood, a sample of your saliva? Though the idea might be great and simply effective, the implications are far more complicated than you’d think. The experience of love and long-term relationships just aren’t there anymore.

Now, the streaming giant has just released a lineup of the cast set to play the roles for The One, these include:

Hannah Ware (The First, Hitman: Agent 47) as Rebecca, the driven CEO and founder of MatchDNA––the company that allows people to pair with their apparent soulmates.

Dimitri Leonidas (Riviera, Genius) as James, Rebecca’s best friend and co-founder of MatchDNA. However, James left the company at the peak of its success and only Rebbeca knows why.

Amir El-Masry (Industry, Jack Ryan) as Ben, mutual friends of James and Rebecca––but Ben has always seen his relationship with Rebecca as more than just friends.

Wilf Scolding (Game of Thrones, Martin’s Close) as Ethan, Rebecca’s partner, and together, they are MatchDNA’s front face.

Lois Chimimba (A Discovery of Witches, Trust Me) as Hannah, extremely attached to her husband Mark but fear grows as the thought of him leaving for a MatchDNA haunts her.

Pallave Shard (Beecham House, Retrograde) as Megan, a pretty and charismatic personality as well as one of Hannah’s new acquaintances.

Howard Overman proves to be the busiest man on the show as he serves as the creator, writer, and executive producer. Not to mention that Overman is actually pretty overqualified for the position, the Misfits creator was also responsible for Crazyhead for Channel 4 and Netflix, BBC’s Atlantis, and another sci-fi show Future Man which premiered on Syfy UK. Alongside Overman and Marrs, Urban Myth Films is the production company to work on the project with StudioCanal. With Overman as executive producers are Johnny Capps and Julian Murphy for Urban Myth Films.

If your subconscious is telling you that you’ve already watched the show, then look no further. The plot sounds familiar because of AMC’s anthology series Soulmates that launched on Amazon UK. Either you’ve been watching the series or have been reading other articles about the Amazon series––it does have the same setup, so there’s no blaming you. The One, however, is based on an original novel by John Marrs. The series was already commissioned in 2018, just before the AMC show. The difference between them also lies between its genres, one is a drama and the other is an anthology––so the plots may be delivered in different ways. There’s no denying that both these series have the same motive. 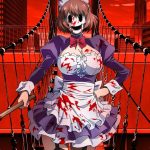 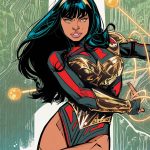