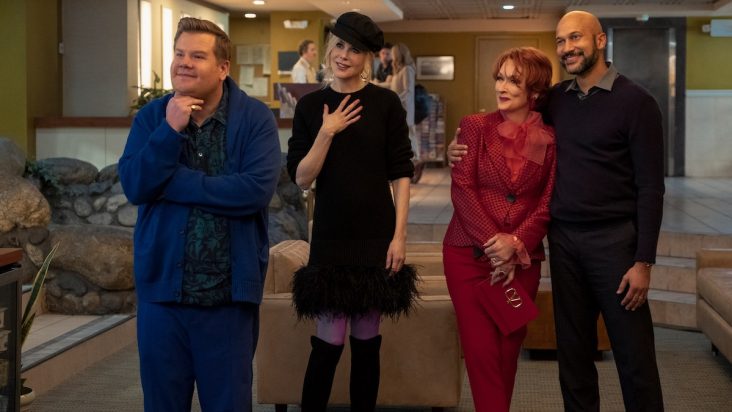 We’re giving you a different dose of a “release,” yeah? Not a series, not a film––but it’s a cast album release date. A truly unique specimen from a Netflix show, and it comes from the upcoming adaptation of the streaming giant––The Prom.

Directed by none other than Glee and American Horror Story‘s very own Ryan Murphy, the screen version of one of the most renowned Broadway shows will soon be available to stream right on time for the festivities.

As for the cast album, which will be a collection of all the songs performed in the adaptation, it will be available on the 4th of December while the CD release will come out a week before Christmas, the 18th of December.

If you’re in the hunt for something to watch just before the holidays, The Prom‘s story is as follows:

“Emma becomes an instant outcast, and a national headline, when her high school cancels the prom rather than let her attend with her girlfriend. Sensing a chance to correct an injustice, and maybe get some good publicity along the way, a group of fading celebrities takes up the cause, and invades Emma’s small Indiana town. But their bumbling attempts at social activism make the situation far worse than they, or Emma, could have ever imagined.“ 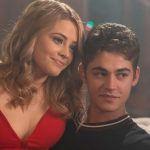 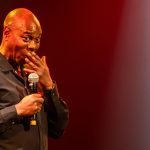