The romantic comedy Book of Love, starring Sam Claflin and Verónica Echegui, has been acquired by Amazon’s Prime Video for streaming in the United States and Canada.

Love follows Henry, an uptight English writer (Claflin) whose manuscript is a complete flop, according to the producers. One bright side is that the book is a bestseller in Mexico, but when he is called to promote it there, he quickly realizes why: his dull work has been recast into a sexy novel by Maria, played by Echegui. The writer is enraged, and he’s enraged even more when his publisher assigns him to a book tour across Mexico with the translator. Contrary to popular belief, opposites attract and sparks fly.

The film, which is known for its genre fare, will be available to stream on Prime Video on February 4th. 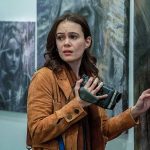 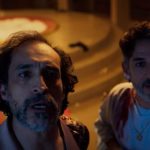