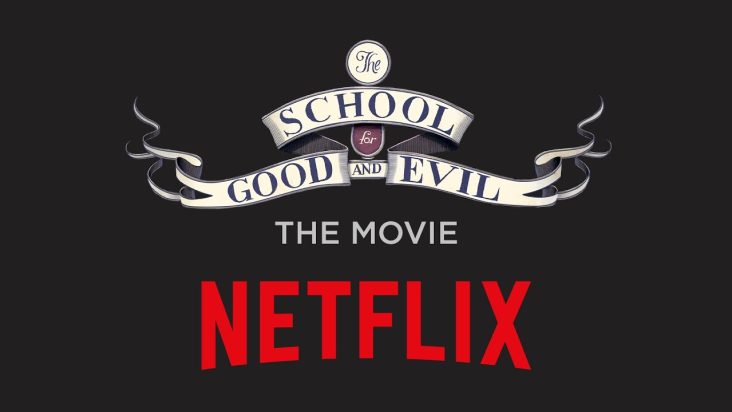 Slowly but surely, Netflix has been building its adaptations of fantasy novels collection. In two years, the streaming giant has already offered the fans Fate: The Winx Saga, Locke & Key, and The Witcher––all of which have garnered, in their own rights, a massive following. Now, Netflix looks like it won’t be stopping anytime soon as they add fantasy movie The School for Good and Evil––an adaptation of the first book of a six-part series.

What is The School for Good and Evil all about?

Based on Soman Chainani’s 2013 novel of the same, The School for Good and Evil revolves around the story of two girls who find themselves in a mysterious school where both boys and girls are trained to become fairytale heroes and villains. The adaptation was already announced ever since May 2020 with Paul Feig set to direct the film.

“I feel like a frog that just turned into a prince.” Chainani said to Deadline alongside the approval of Feig––even calling the director a “perfect fit for the twists and turns of The School for Good & Evil.“

Though some parts of the film have been set in stone, plot details seem to be scarce considering the screenplay is only about to be written. Normally, however, adaptation stays true to their source materials––The School for Good and Evil is no exception.

Sophie (Sophia Anne Caruso) and Agatha (Sofia Wylie) are best friends. On one hand, Sophie is your everyday-girl who loves pink and the comfort of dresses and anticipates her training as a fairytale hero. On the other hand, Agatha’s dark aesthetic and usually-colder expressions suggest that she’s the villain. When the two are picked to their respective schools, they were, however, assigned to the opposite––Sophie to the villains’ side and Agatha to the heroes’. Despite looking like a terrible mistake from the school, it shows the girls a path to a journey to discovering something within themselves.

When is the release date of The School for Good and Evil?

It’s a bummer knowing that the film is still in its early stages of development. As it stands, it looks like they’re still finding their cast members. Though leads were already announced before 2021 and two other stars joining very recently––the release date looks as if it’s still a blur. However, according to Variety, hope isn’t dead yet as the streaming giant actually plans for the film to release in 2022.

Who is cast for The School for Good and Evil?

You might know Wylie from Disney Channel’s Andi Mack and Emmy-winning SHOOK as well as Disney+’s series High School Musical: The Musical: The Series. Caruso, on the other hand, is known for her performance as Lydia Deets for the Beetlejuice musical on Broadway.

New to the block are the two deans of The School for Good and Evil: Charlie Theron and Kerry Washington.

Attention students: @paulfeig's THE SCHOOL FOR GOOD AND EVIL has made some new additions to the faculty.

Theron will be playing Lady Leonaro Lesso, the school’s Dean of Evil, while Washington will be playing Professor Clarissa Dovey, the school’s Dean of Good (and Lesso’s best friend). With these additions, The School of Good and Evil now has four official cast members. Hopefully, this list grows even bigger in the next weeks or months. On the production side, David Magee and Laura Solon are set to work on the screenplay alongside Chainani, who also serves as the executive producer. 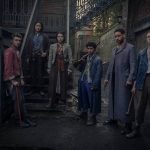