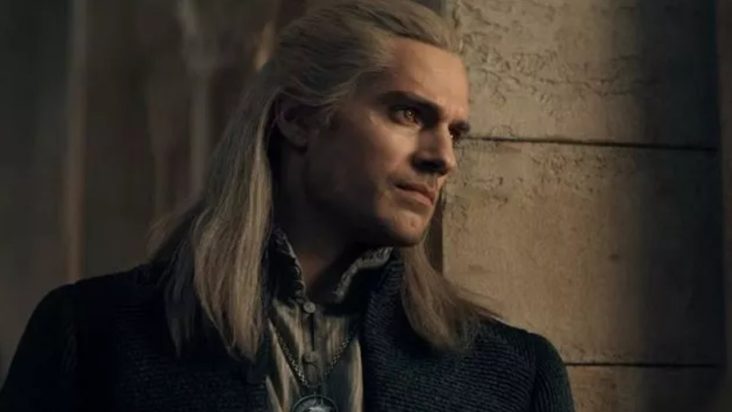 Don’t you feel the spirit of Witchmas coming in––the cold breeze in the air, blood running down the canals, and a lot of Henry Cavill muscle?

How could you not? The Witcher‘s been surprising fans left and right with holiday presents for you happily wait for the second season of the fantasy series.

Netflix has just recently released a video with their undeniably catchy song titled ‘Toss a Coin to Your Witcher’ which is sung by Jaskier, a bard. However, there’s a little twist found in the video. Not only Joey Batey, the English actor who plays one of the fan-favorites of the series, will be singing the song––but he’s also alongside the voices of the other actors who have already voiced the character in different languages. French, Polish, German, you name it––they got it.

Not only is the video a literal global experience, but it has also proven that no matter what language the song is sung––it’s still going to be undeniably good.

It doesn’t stop there, though! I told you, it’s a true Witchmas miracle!

The official @NXOnNetflix Twitter account has tweeted out something more than just a video. They teased the action-packed first page of the script for the upcoming second season premiere.

This page from the Witcher Season 2 script shows the next season isn't holding back. pic.twitter.com/O2ucSltlls

Currently, The Witcher is in the process of filming the newest season. Sure, it’s been affected by the pandemic––but honestly, what isn’t? A few setbacks here and there, especially last August, but the second season is surely on its way! Hopefully, soon enough, Hollywood is too.

More From: The Witcher 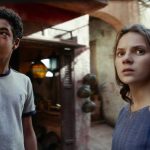 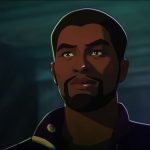