Bad news comes its way as Netflix has reportedly paused production on one of their biggest shows in The Witcher after four cases of COVID-19 resulted positive.

The second season of The Witcher has been filming at Arborfield Studios before all these happened. The studio is located west of London, England, and Netflix hopes to resume all processes of production once it has been deemed safe to do so.

As you may already know, this isn’t the first time The Witcher stopped production. Back in March, Kristofer Hivju who plays Nivellen on the series tested positive for the virus. It was not until almost September when the series returned to production, of course, following all the filming protocols needed.

The Witcher is a Polish fantasy drama based on Andrzej Sapkowski’s book series of the same name. Undoubtedly, the series has become one of the streaming giant’s biggest shows. The show, revolving around the linkage by fate of Geralt of Rivia and Princess Ciri, was deservingly picked up for season two even before its first season released on the 20th of December, 2019.

The show has a wide array of talented actors and actresses with the likes of Henry Cavill as Geralt of Rivia, Freya Allen as Ciri, Eamon Farren as Cahir Mawr Dyffryn aep Ceallach, Anya Chalotra as Yennefer of Vengerberg, Joey Batey as Jaskier, MyAnna Buring as Tissaia de Vries, Royce Pierreson as Istredd, Mimi Ndiweni as Fringilla Vigo, Wilson Radjou-Pujalte as Dara, Anna Shaffer as Triss Merigold, and Mahesh Jadu as Vilgefortz of Roggeveen.

Netflix is Experimenting on a Linear-Style TV Channel in France

The Big Show, Paul Wight, Expresses his Thoughs on Netflix's Cancellation of 'The Big Show Show' 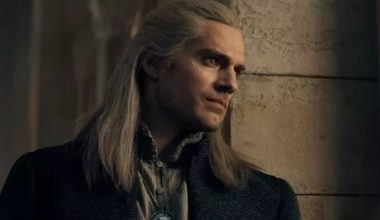 Read More
TThe Witcher
Don’t you feel the spirit of Witchmas coming in––the cold breeze in the air, blood running down the… 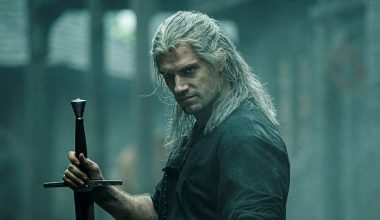