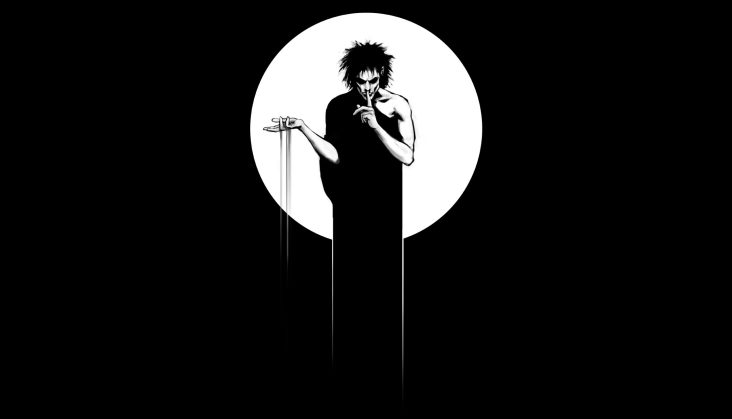 Congratulation, Neil Gaiman! You just got your Dream lead––and yes, that’s a capital ‘D.’ The Netflix series adaptation of Gaiman’s comic series, The Sandman, has finally found its ever-elusive lead in Tom Sturridge.

Netflix’s official @NXOnNetflix Twitter account confirmed on Thursday that Sturridge will be playing the titular role of Dream and Morpheus. However, it wasn’t only him who we were excited for when the lineup was announced. Game of Thrones legends in Gwendoline Christie and Charles Dance are also in on the action as Lucifer and Roderick Burgess, respectively.

It Begins… TOM STURRIDGE is DREAM, Lord of the Dreaming. (1/6) https://t.co/pd8MQtWppD pic.twitter.com/Eb0hsgKoiM

And the beguiling GWENDOLINE CHRISTIE is LUCIFER, Ruler of Hell.

More news from The Sandman soon. But for now, sweet dreams, my lovelies. (6/6) pic.twitter.com/0CNC5euPWe

ASIM CHAUDHRY is ABEL & SANJEEV BHASKAR is CAIN, The first victim and the first predator. (4/6) pic.twitter.com/aDeY0iWblf

“For the last thirty-three years, the ‘Sandman’ characters have breathed and walked around and talked in my head. I’m unbelievably happy that now, finally, they get to step out of my head and into reality,” Gaiman said in a statement. “I can’t wait until the people out there get to see what we’ve been seeing as Dream and the rest of them take flesh, and the flesh belongs to some of the finest actors out there. This is astonishing, and I’m so grateful to the actors and to all of The Sandman collaborators — Netflix, Warner Bros., DC, to Allan Heinberg and David Goyer, and the legions of crafters and geniuses on the show — for making the wildest of all my dreams into reality.“

As for production, The Sandman has been greatly delayed by the pandemic, as with all things. However, pre-production has been on its feet, and considering that there are now stars, we’re likely to see more news of production some time soon. 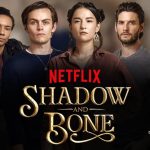 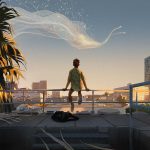