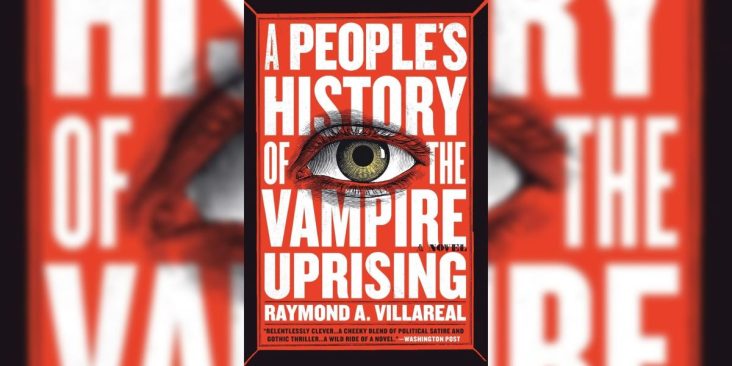 Uprising, a vampire action thriller from Netflix and 21 Laps, is an adaptation of Raymond Villareal’s novel A People’s History of the Vampire Uprising, with Travis Knight directing. As part of their overall arrangement with Netflix, Shawn Levy and Dan Cohen are producing 21 Laps. The most recent draft was written by Jeremy Slater, with previous iterations written by Jay Basu and JD Payne & Patrick McKay.

The film follows CIA agent Lauren Webb as she races against the clock to uncover the truth behind a mounting uprising that threatens to wipe mankind out after a global viral epidemic turns humans into vampires. Emily Morris will be in charge for the next 21 laps.

Everything We Know About ‘Uprising’ (For now)

Uprising is a live-action version of Raymond Villareal’s 2018 novel A People’s History of the Vampire Uprising, as previously stated. According to Deadline, the following is a synopsis of the film:

“The film is set after a global viral outbreak turns people into vampires and follows CIA agent Lauren Webb, who works against the clock to uncover the truth behind a growing uprising that threatens to wipe out humanity.”

The official plot summary for the novel, as published in Production Weekly, is as follows:

“This panoramic fictional oral history begins with one small mystery: the body of a young woman found in an Arizona border town, presumed to be an illegal immigrant, disappears from the town morgue. To the young CDC investigator called in to consult with the local police, it’s an impossibility that threatens her understanding of medicine. Then, more bodies, dead from an inexplicable disease that solidified their blood, are brought to the morgue, only to also vanish.

Soon, the US government – and eventually biomedical researchers, disgruntled lawmakers, and even an insurgent faction of the Catholic Church – must come to terms with what they’re too late to stop: an epidemic of vampirism that will sweep first the United States, and then the world. With heightened strength and beauty and a steady diet of fresh blood, these changed people, or “Gloamings”, rapidly rise to prominence in all aspects of modern society. Soon people are beginning to be “re-created”, willingly accepting the risk of death if their bodies can’t handle the transformation.

As new communities of Gloamings arise, society is divided, and popular Gloaming sites come under threat from a secret terrorist organization. But when a charismatic and wealthy businessman, recently turned, runs for political office – well, all hell breaks loose. Told from the perspective of key players, including a cynical FBI agent, an audacious campaign manager, and a war veteran turned nurse turned secret operative.”

No cast for Netflix’s Uprising has been confirmed as of June 2021. Uprising is now in development at Netflix, with casting and production dates to be announced soon. For now, who do you want to see in this new Travis Knight thriller film? Let us know in the comments! 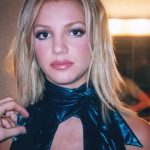 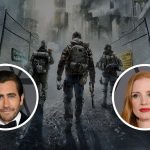