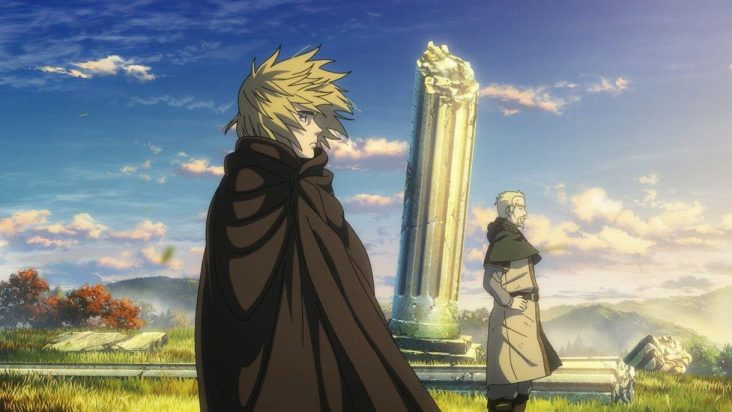 On 8th June Studio MAPPA released a trailer of Vinland Saga season 2, making it official that they’re the animation company behind the next instalment of the franchise. The trailer revealed a targeted air period set for Summer 2023, which indicates that a couple of more trailers are to follow.

This season takes a shift in animation production from the previous Studio Wit to Studio MAPPA. There have been rumours that Studio Wit has been under financial stress lately, and hence the reason they chose to depart with their highest budget works. Though Wit is renowned for its visualisation, and sincerity towards adapting mangas, it has been suffering lately due to its current animes not gaining enough of a fan-base. So the studio is sticking to small paced projects for Netflix at the moment.

The Age of Vikings

Vinland Saga season 1 began with Thorrs faking his death, leaving his life as the glorious fighter he was behind. Thorrs started a family in a place far off from the Viking’s conquest radar. But we all know, the past catches up soon enough. And so Thorrs was found and was ordered to “return to duty”, but Thorrs “The Troll” could tell he wouldn’t be let off that easy after betraying his post. 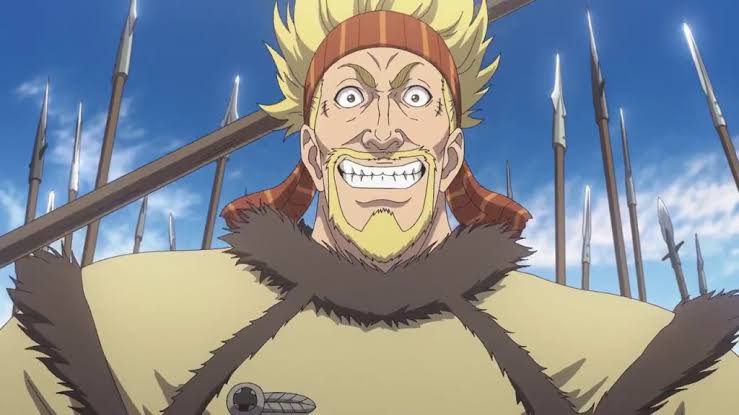 The journey underwent was found to be a ruse designed for murdering Thorrs in a place where he had the disadvantage. Thorrs was accompanied by his son, Thorfinn, who witnessed his father’s death by the hands of Askeladd.

Left for dead, Thorfinn vows to brutally end the life of Askeladd one day in a duel, and so the events of Vinland Saga are set into motion.

The story will begin straight after the death of Askeladd, where Canute will have taken reigns as the ruler and will be raging on the fight against the Saxons. Thorfinn was seen being dragged away by Canute’s men after he tried to murder Canute in a fit of rage after seeing Askeladd being slain by him. 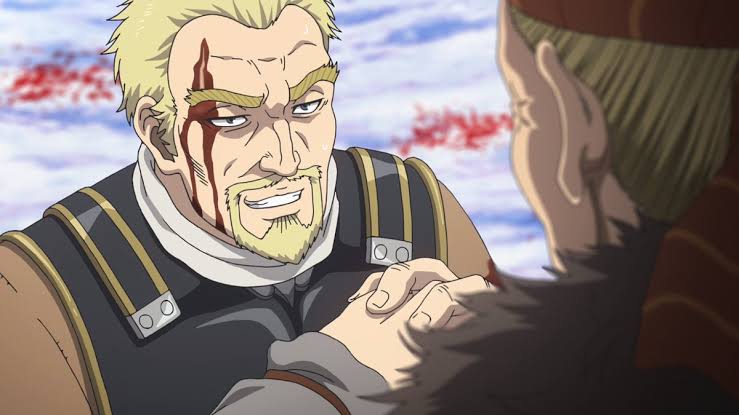 Having the only purpose of his life be stripped away from him, Thorfinn seemed ailing. In Vinland Saga season 2 we will see Thorkell and Canute’s men in action, taking the fight to England. On watching the trailer we could see that a time skip had most likely happened.

Vinland Saga is filled with brutal, and bloody intense fight sequences, befitting the menacing Viking Era. But none of them would’ve felt as alive as they did if not for Studio Wit. MAPPA is animating the second season but that’s a hearty sign of relief as Jujutsu Kaisen, Chainsaw Man, Attack on Titan, are all artworks of MAPPA. 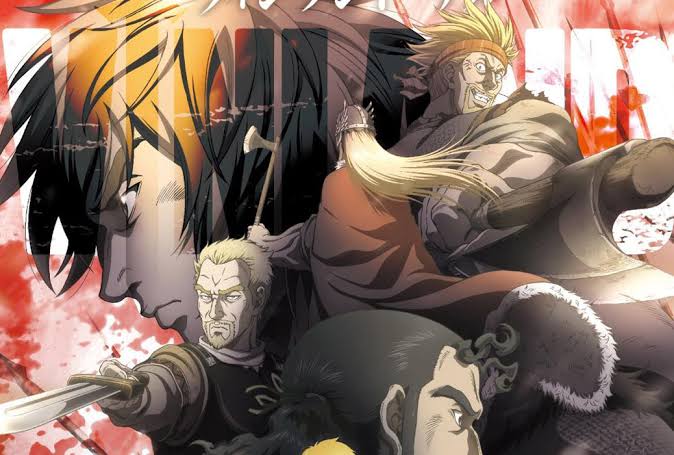 The trailer did look stunning but for me personally, Wit Studio had a better colour palette, as well as character design. As that varies from person to person, tell us in the comments section down below which Studio would you have preferred for Season 2’s animation.

Did you know The Boys Season 3 is out! 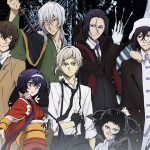 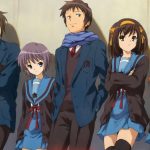