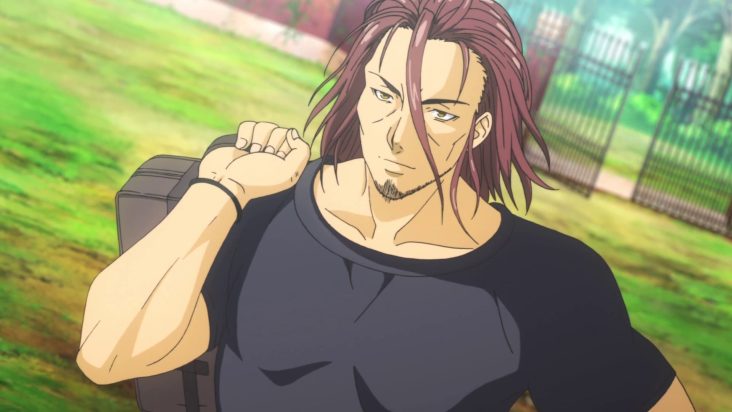 Order up people! I’ve recently rewatched the entirety of Shokugeki no Soma (Food Wars) because I haven’t watched the last season yet and it’s been a while. One of the questions that kept nagging at the back of my mind ever since the first time I watched it was this:

Why did Soma’s dad change his last name from Saiba to Yukihira?

I always thought the issue was going to be brought up and answered by the last season, but spoiler alert! It wasn’t.

So, here’s the answer I’ve decided with.

If you’ve watched at least up to the Totsuki Train Arc, you’d know how Joichiro’s time in Totsuki went.

Long story short, he was one of the academy’s top chefs, being even objectively better than Gin Dojima (the council’s first seat at the time) at cooking. He was just lazier with his other school duties which is why he didn’t take the first seat himself, settling instead for the second seat.

Due to his incredible talent, the expectations of people around him kept growing and growing. They expected every dish he made to break new heights in the world of cuisine. Joichiro even got the nickname “Carnage” after winning a Régiment de Cuisine against fifty opponents.

People kept praising him, calling him a genius, thinking he was “lucky” to be born with such skill. They became afraid to challenge him to food wars thinking that they’d just lose because they weren’t born culinary geniuses.

Hardly anyone even acknowledged all the effort and work he was putting in on his dished, they thought everything just came naturally to him.

The immense pressure finally broke Joichiro. Causing him to run away from the BLUE, a big upcoming cooking tournament in which he was supposed to be competing in. Eventually, he left Totstuki and cooking altogether.

Saiba does go back to cooking eventually and ends up running a diner called “Yukihira” as Joichiro Yukihira  and his wife and son.

Why does all this matter? Well, read on!

Where “Yukihira” comes from

This one’s simple and as many of you might have already known, or have assumed, it’s from Joichiro’s wife: Tamako Yukihira. Joichiro chose to have her last name and pass it on to their son Soma as well. But why?

Some people think that he did it to escape from his past, and that’s definitely part of it, but I believe the main reason to be something else.

From season 1 Joichiro has told Soma to find himself a person to dedicate his cooking to. This is expanded upon in later seasons, where it’s shown that chefs are at their best when they are actually cooking for someone else (as opposed to cooking for themselves or cooking to win a battle or competition).

Joichiro Yukihira truly believes in dedicating his life to a single person to continually find happiness in cooking and never get burned out like what happened in his time in Totsuki.

So, the main reason why he chose his wife’s last name is because he felt like he was no longer himself without her. He needed her to be able to be happy and keep his passion for food. She was the only reason he kept on going, Joichiro could no longer exist as Saiba.

Ever wondered how tall your favorite heroes from My Hero Academia are? Well, worry no more: here are the facts. 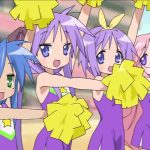 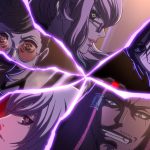