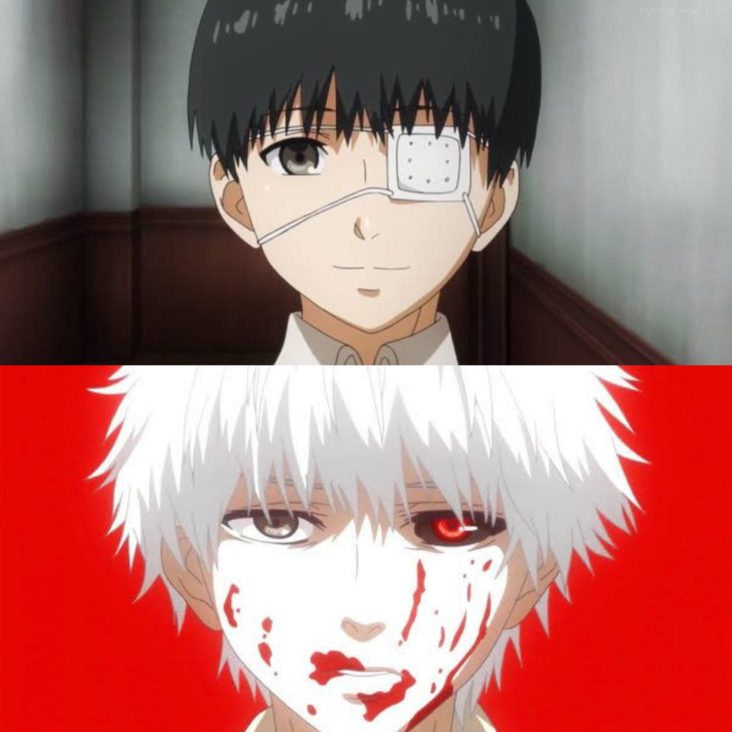 Fans of Tokyo Ghoul are left bewildered when they witness Ken Kaneki’s hair turn white near the end of episode eleven. Everyone ends up searching the answer to this intriguing change in his physique, and we’ve aimed this article to answer that query.

Why did Kaneki’s hair turn white?

His hair turned white due to prolonged torture by Jason. As his body continuously healed itself at a fast rate due to his Ghoul powers, his cells aged too. This changed his hair colour to white as can be seen with elderly people.

We all see him as a docile individual in the beginning of the series, but it isn’t till the sinister event surrounding Rize that he becomes a Half-Ghoul. When Jason found out that Kaneki had gained Rize’s abilities through organ transplantation, Yamori(Jason) kidnapped and tortured him for hours on end just for the pleasure of it.

It was during that excruciating torture period that Kaneki had developed an internal persona and started communicating with remnants of Rize. As Kaneki approached his breaking point, Jason arrived to eat him so he could escape the attack of the CCG. Kaneki unexpectedly took a bite out of Jason, escaped his chains, and battled Yamori.

It is during that fight, his hair colour changes to white and his nails black. Easily over-powering Jason, he left him brutally injured and gasping for life.

Does Kaneki have the Marie Antoinette syndrome?

It could entirely be possible that he does in fact have the Marie Antoinette Syndrome, a condition in which a person’s hair suddenly turns white. This could be either due to extreme stress, genetic factors, or viral activity. 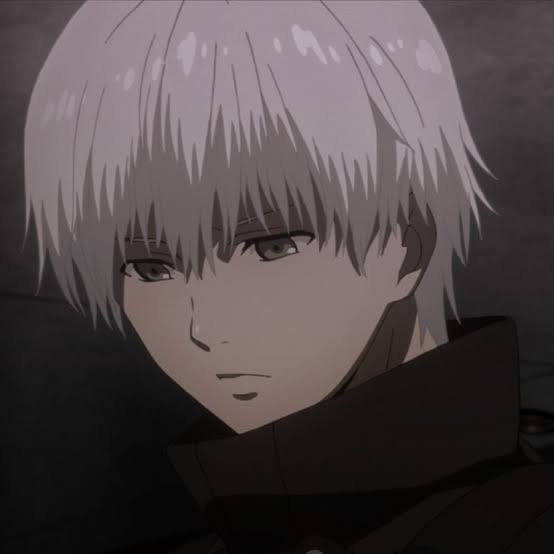 If you’ve watched Tokyo Ghoul past season one, you know that Kaneki is hair turns back into black as he accepts himself as a Ghoul. This fact does point towards the Marie Antoinette syndrome being a likely factor responsible for the repeated change in his hair.

What episode does Kaneki get white hair?

His hair turns white in episode 11 of the first season. It is during his clash with Jason Yamori that he manifests white hair for the first time in the series. 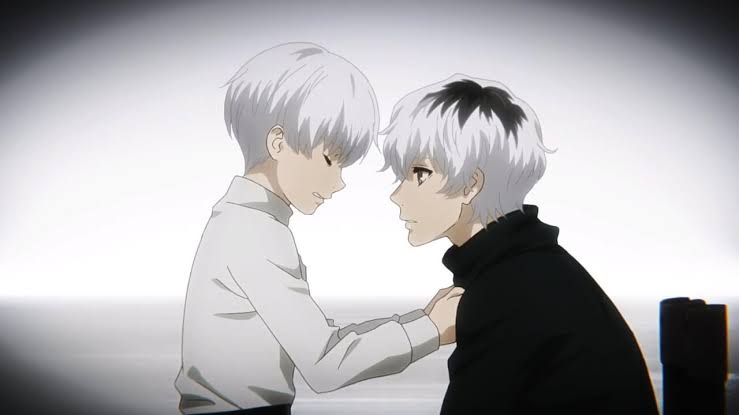 Though after that, you’ll often see his hair change back and forth between black and white. This is theorised by fans to be related to times of stress in his life.

The One-Eyed Ghoul surely resonates with viewers, and that’s why it’s no wonder we all want his pfp.

You’ll find a selection of the best available pfps of not only him, but also other famous anime characters like Naruto, Goku, and Izuku Midorya amongst others at pfpstash.

Speaking of Tokyo Ghoul, it seriously has good animation right? Here are ten more series with the best animation ever! 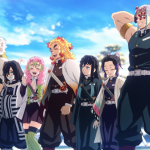 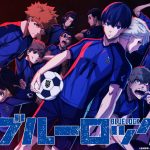