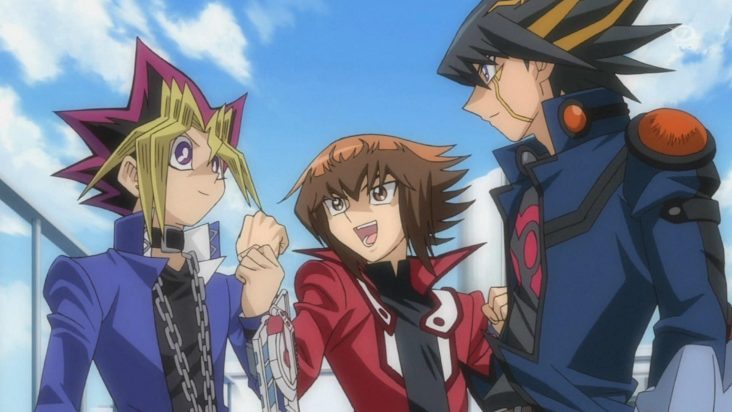 Yu-Gi-Oh!, a card game/manga/anime franchise that’s been going on for decades now (and going strong mind you). The franchise has spawned several anime series at the time of the writing of this article. The game itself has undergone numerous changes and additional mechanics that make it a completely different game from when it was initially released.

I decided to go and make a list of each protagonist’s main card and how useful they each still are as an individual monster. Go and have a look for yourself and see if you agree. If you don’t, comment down below on how you’d rank them and I’d love to hear your opinion.

Yu-Gi-Oh! Gx’s main hero sadly comes in last. Being a normal monster with no effects obviously makes it less useful. That’s not to say that the card is bad though, for the sake of this list, I’ll be judging the cards INDIVIDUALLY.

While Neos may be weak on his own, the true power of this card relies on its many support cards that supplement it such as the various Neos fusion monsters and the other HERO and Neo-Spacian cards.

A new Elemental HERO has arrived from Neo-Space! When he initiates a Contact Fusion with a Neo-Spacian his unknown powers are unleashed.Type: Warrior / Normal

The pharaoh’s bodyguard is slightly better than Elemental HERO Neos in that it has 100 more defense points. But that’s about it, it’s also a normal monster with relatively average stats and has to rely on its pool of support cards to make it useful.

The ultimate wizard in terms of attack and defense.

Now we get into the signature cards that have effects. Yuga Ohdo’s card is a really tough one to judge. For one thing, his card isn’t currently even available in the regular TCG and OCG, it’s only available in a special duel mode called “Rush Duel” so we can only anticipate how useful it’ll be there.

But judging by its effect, Sevens Road Magician honestly doesn’t seem like much. It simply boosts its own attack (which is the lowest among all the protagonists’ signature cards). It’s very easy to summon though so I’ll give it that.

[Requirement]: Send the top card of your Deck to the Graveyard.

[Effect]: This card gains ATK equal to [the number of different Attributes in your Graveyard] x 300, until the end of this turn.

Yuma’s Utopia has some pretty amazing forms and effects but the base Utopia itself is honestly not bad. It can stop an attack and it’s not a once-per-turn effect allowing a duelist to stall for time until they can play a better card as long as Utopia has overlay units. That makes this the first card on this list to not just be a beat-stick

When a monster declares an attack: You can detach 1 material from this card; negate the attack. If this card is targeted for an attack, while it has no material: Destroy this card.

Decode Talker has an amazing effect that allows it to negate any effects that target your cards. It’s a quick effect too so it’s an excellent counter. It also has the effect of increasing its attack points if there are monsters in the spots where its link arrows point to.

Gains 500 ATK for each monster it points to. When your opponent activates a card or effect that targets a card(s) you control (Quick Effect): You can Tribute 1 monster this card points to; negate the activation, and if you do, destroy that card.

Stardust Dragon has a similar effect to Decode Talker so what makes it better? Well, here are the three factors I considered which led me to believe that this Synchro monster is more useful than the Link monster:

When a card or effect is activated that would destroy a card(s) on the field (Quick Effect): You can Tribute this card; negate the activation, and if you do, destroy it. During the End Phase, if this effect was activated this turn (and was not negated): You can Special Summon this card from your GY.

Odd-Eyes is definitively the single best protagonist signature card. It has multiple effects since it’s a Pendulum Monster, and you can also use it for Pendulum Summoning.

It can deal double damage to high-level monsters or you can place it in your pendulum zone where it can act as a support to other Pendulum Monsters.

One of its effects is also a Search effect, which is one of the most valuable effects a card can have in a game that’s reliant on you getting the cards you want.

Monster Effect: If this card battles an opponent’s monster, any battle damage this card inflicts to your opponent is doubled.

So that’s my take on the Yu-Gi-Oh! Protagonists’ signature cards, maybe next time I’ll make one about their Archtypes to get a better understanding of their decks, let me know what you think! 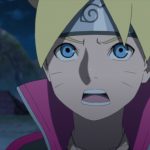 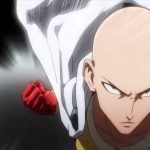