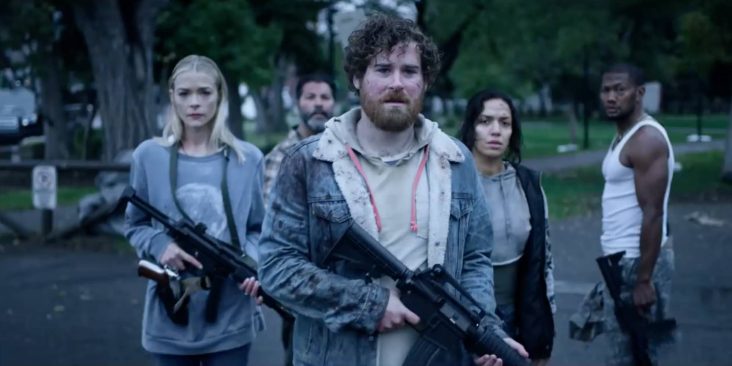 Shhh, the zombies might hear you. Black Summer is finally returning to Netflix with Season 2 and we’ve all been waiting for this to happen. Just like any other series trying to get back up from the effects of the pandemic, the series also faced production troubles but managed to stand straight up with both feet. Here’s everything you need to know about the upcoming second season of Black Summer––with its official release date (finally).

What is Black Summer all about?

Black Summer, first of all, is a Netflix Original zombie-thriller series by Karl Schaefer and John Hyams––two of the most prolific minds in the business. The series is set in the same universe as Z-Nation and provides the universe a prequel to the zombie series. Take caution in watching, though, as it does give off darker vibes more than anything else. If you’re prone to peeing your pants during horror series, this might test your tolerance.

The story is set years before the happenings in Z-Nation. During what’s considered to be the peak of the zombie apocalypse, a mother joins a group of strangers to help her find her lost daughter and loved ones amidst the ravaging numbers of brain eaters.

When will Season 2 of Black Summer be on Netflix?

Hyams, one of the two creators of the show, confirmed back in April (after we wrote an update for the series, unfortunately) that the series would be making a comeback in June 2021.

With 13 favorites and but two replies, this might be the single best tweet of April 2021––a creator of the show replying to a fan of the show asking about a season 2 release date. Twitter, you are one wild platform.

If you’re still not convinced, the official @NetflixGeeked Twitter account posted about the second season of Black Summer. To be more specific, the series will be premiering on the streaming giant on the 17th of June, 2021.

What happened to Black Summer back then?

For new fans, this is a story you’d want to hear. The path to renewal for the series has been tough and to see them release a second season in less than a month make the fans proud. When it was released, it had glimpses of greatness––and to have a glimpse of greatness with a genre so saturated in the business, that’s all the more impressive.

Netflix likes these types of series––and it originally takes the platforms around one to two months of deliberation to decide whether or not it deserves a renewal. The first season was released in April of 2019 and fans had to wait for six whole months for the series to be renewed. Imagine the fear.

What should we expect from season 2 of Black Summer?

Well, there’s a lot to expect from a big series––especially from a genre that’s been so present in the business. However, leave it to the heavily-hinted huge wave of zombies coming for the gang during the second season. Considering how the gang deals with zombies, it looks like season two will be as gory as ever. What makes Black Summer realistic is that it roots itself in the idea of humanity where anxiety, panic, and starvation are true to their nature––it happens all the time, especially in the world of the apocalypse. 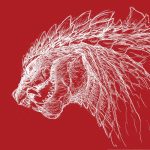 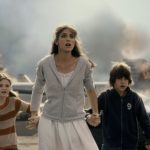