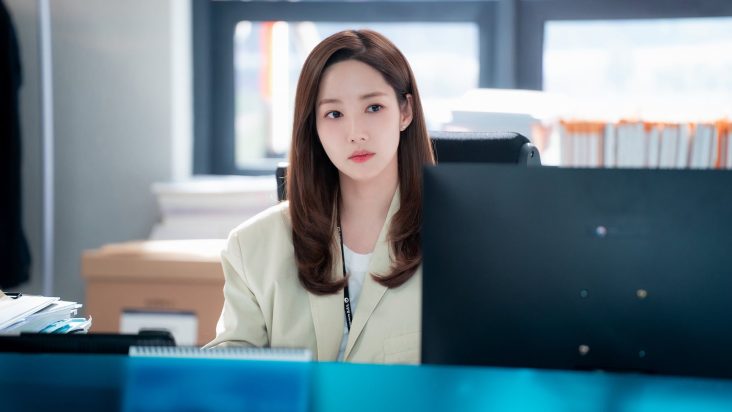 Continuing the K-drama hype from the thriller horror All of Us Are Dead, Netflix is dropping the first episode of Forecasting Love and Weather on Saturday, February 12, 2022, and the 2nd on Sunday, February 13. And the timing couldn’t be more perfect given the commemoration of love.

On February 4, 2022, Netflix Malaysia made a Twitter update about the show’s release. The post says, “Get ready to #tersongkangsongkang all over again. Catch Song Kang, Park Min-Young, Yoon Bak and Yura in Forecasting Love and Weather, coming to Netflix, 12 Feb.”

Get ready to #tersongkangsongkang all over again 🌤❤️

What is Forecasting love and Weather About?

The show is a South Korean rom-com flick produced by JTBC Studios and NPI Entertainment.

It tells the story of developing romances between workmates at KMAC (Korean Meteorological Administration). The first couple features Shin-woo and Ha-Kyung, whereas the 2nd couple consists of Yoo-jin and Ki-Joon.

Shin-woo is the office entertainer. He might be clumsy, but he is very intelligent and aims to be the best weather forecaster in South Korea. Ha-Kyung, on the other hand, is extremely organized and her aloof nature makes colleagues feel intimated. Get to see how these two wound up together.

Ki-Joon is charming and handsome but struggles with criticism and failure as he is used to getting what he wants. Yoo-jin on the other hand is bitter for being reassigned to the lifestyle and weather department but progressively grows fond of her new duties and teammates.

They say that opposites attract and this show brings it out splendidly!

When Will The Other Episodes Premiere?

Forecasting Love and Weather is slated for 16 episodes. After this weekend, the streaming platform will release a couple of episodes every week until the last on April 3 2022.

Holding the lead roles in the series are Park Min-young as Jin Ha-Kyung, Song Kang as Lee Shi-woo, Yoon Park as Han Ki-Joon and Yura as Chae Yoo-jin. 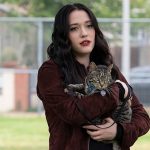