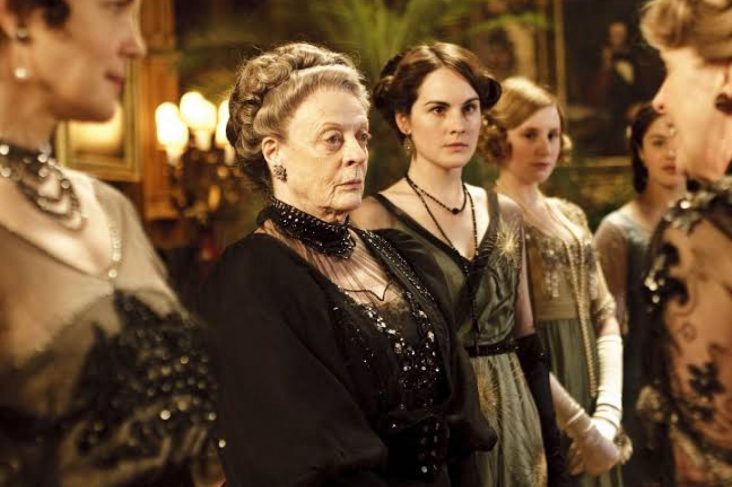 What is this I see? Is that Downton Abbey making a comeback on Netflix? Well, well, well, the least we could do is give the series welcome back applause! With multiple seasons planning to hit the streaming giant in the United States soon, here’s everything you need to know about the comeback of Downton Abbey!

What is Downton Abbey about?

Downton Abbey is a period drama produced by Carnival Films and follows the story of the Crawleys, an aristocratic family who lives in, well, Downton Abbey. Their story began during the early 20th century––from 1912 to the ’20s. The Crawleys are attended by the Downton servants who work tirelessly to serve the nobilities––inspired by the 1970s BBC series, Upstairs, Downstairs.

Rooted in historical events, the series highlights the characters’ reactions to events such as the Titanic sinking and the assassination of Archduke Ferdinand. The British drama zooms in on how the characters cope with this world––especially how rapidly changing it is.

Netflix is getting DOWNTON ABBEY. pic.twitter.com/OAfFoMRLOl

Downton Abbey airs in the United Kingdom and on PBS in the United States. As far as historical dramas go, the series is one of the most easily recognizable titles of the genre. The show is co-written by Julian Fellowes and aired between 2010 and 2015 and four years later, a movie spin-off was also created.

When is Downton Abbey coming to Netflix?

The British period drama is set to release on the streaming giant on the 1st of June, 2021. However, for OG Netflix subscribers, this isn’t the first time Downton Abbey will be on the platform. In fact, it was one of the very early additions but, unfortunately, the series left in February 2013.

The release date only applies to Netflix in the United States. If you’re outside of the country, don’t expect to see series unless you’re from the United Kingdom, Canada, or Australia. If anything, there’s hope in seeing this series drop in multiple regions.

It looks as if Downton Abbey isn’t planning on leaving other platforms, if so, then aside from Netflix, it can also be seen on streamers such as Prime Video, Peacock, and Britbox––with all three providing all six season of the series in HD. PBS Passport is also offering the series until February 2023.

The 2019 Downton Abbey movie, however, can only be streamed on HBO Max. As far as the relationship between PBS and Netflix goes, there seems to be a trend where PBS titles leave Netflix instead of them being added to the streaming giant’s catalogs. It’s nice to see the series come back to Netflix, especially with this historic masterpiece. If anything, here’s to hoping that this is the start of something better between these two platforms. PBS isn’t the biggest of companies out there, but Netflix seem to have the strength to push it further. 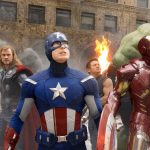 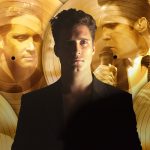