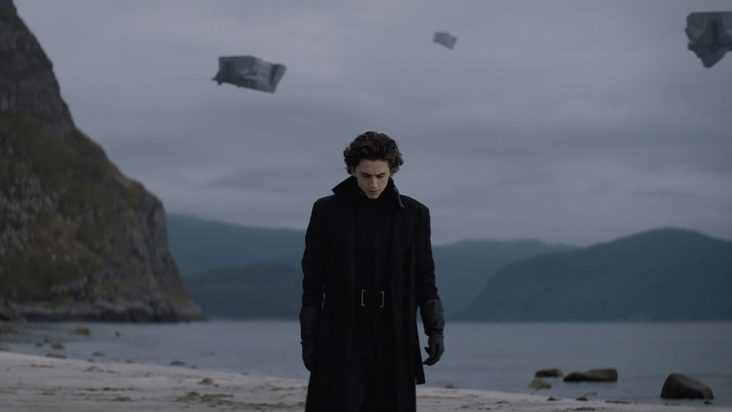 Dune, one of the most anticipated films of 2021, is expected to hit theaters in late October. The film’s planned release date of Nov. 20, 2020, was pushed back many times owing to the epidemic, and now it will be released about a year later. Dune is based on Frank Herbert’s blockbuster novel and follows the narrative of a young royal son and his struggle to defend the galaxy’s most valuable resource, “melange,” often known as the spice. Because of its cultural impact, the novel is regarded as a hallowed science fiction text. Herbert’s story paved the stage for major science fiction films such as Star Wars and Blade Runner.

Dune has been adapted for film and television several times, the most famous of which is David Lynch’s 1984 film of the same name. Denis Villeneuve, the filmmaker of the 2021 version, is one of the best sci-fi and action directors of the twenty-first century, with films like Sicario, Arrival, and Blade Runner 2049.

The film will be released in theaters on October 22, 2021. Because Dune is a Warner Bros. production, it will debut on HBO Max on the same day. Before being deleted from the service, the video will be available to stream for 31 days.

Here’s the official synopsis of Dune according to its website:

“A mythic and emotionally charged hero’s journey, “Dune” tells the story of Paul Atreides, a brilliant and gifted young man born into a great destiny beyond his understanding, who must travel to the most dangerous planet in the universe to ensure the future of his family and his people. As malevolent forces explode into conflict over the planet’s exclusive supply of the most precious resource in existence—a commodity capable of unlocking humanity’s greatest potential—only those who can conquer their fear will survive.”

So are you in for a movie date night? Catch Dune in theaters and on HBO Max this October! 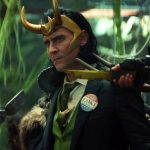 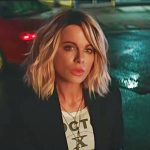